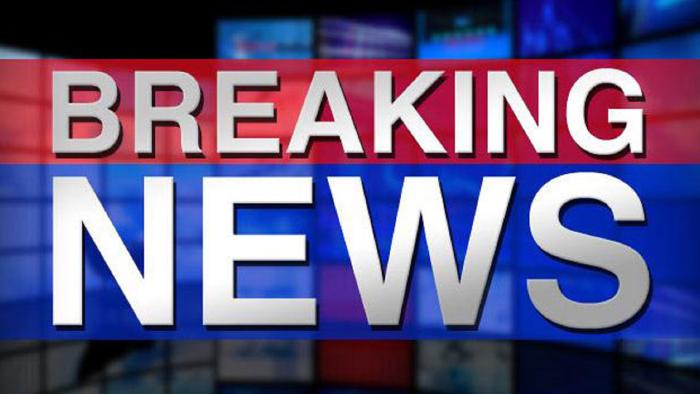 LAHORE, Sep 13 (APP):Capital City Police Officer (CCPO) Ghulam Mehmood Dogar claimed on Tuesday that the police had arrested the main accused in the heinous rape-cum-murder of a 10-year-old girl Maria.

Addressing a press conference at CCPO office, he said that the tragic incident had happened in Manawan area of Lahore. He said the accused, identified as Ali Raza, the owner of a swimming pool, had lured the girl by giving her biscuits. He took her behind the canteen, assaulted the minor girl sexually and then strangled her for fear of being caught.

The CCPO said the accused had thrown the body into the swimming pool. The minor girl, along with her brother Sajjad and five-year-old sister Ajra, had come to the swimming pool to bathe in it. After committing heinous crime, the pool owner told brother of Maria that she had gone home.

Later, to give his crime an accident colour, the accused threw the body into the swimming pool. The DNA and polygraph tests of 11 suspects were conducted to identify the real culprit. The samples of the murdered girl and accused Ali Raza were sent to the Punjab Forensic Science Laboratory.

The CCPO assured the family of ill-fated girl that Lahore police would follow the case thoroughly and the culprit would be awarded exemplary punishment. The uncle of the murdered girl thanked the CCPO, DIG Investigation Athar Ismail and SSP Imran Kishor, who had been in regular contact with the affected family.