Will ask Rehman Malik to explain meeting with COAS: Bilawal 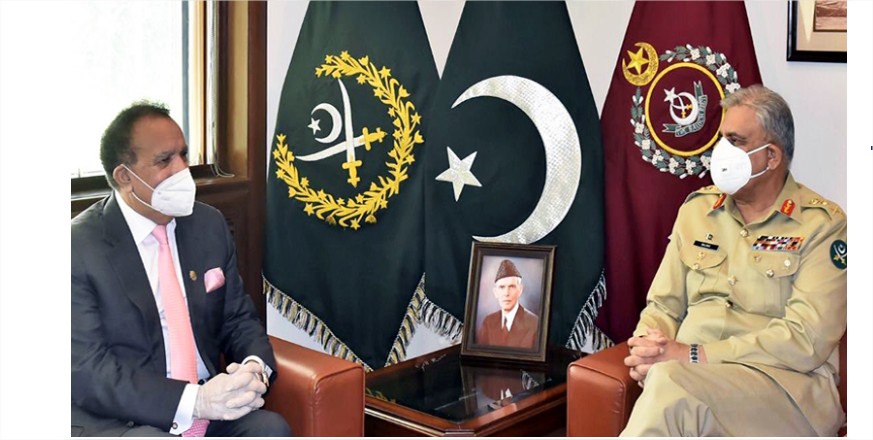 “I will seek an explanation from Rehman Malik sahab,” said Bilawal when a reporter asked him about the meeting between Malik and General Bajwa a day earlier.

He added that the senator may have met the army chief as the chairperson of the Senate Committee on Interior. “But I will certainly ask him,” said Bilawal while speaking to reporters with JUI-F leader Maulana Fazlur Rehman.

On Monday, PPP’s Senator Rehman Malik met the army chief in Rawalpindi. According to the ISPR, the two men discussed “matters related to defence and internal security.”

“Rehman Malik appreciated Pakistan Army’s success in bringing peace to the country and pledged support of the Senate Committee on Internal Security towards consolidating the gains,” the army’s media wing had said. 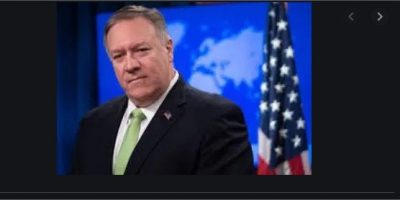 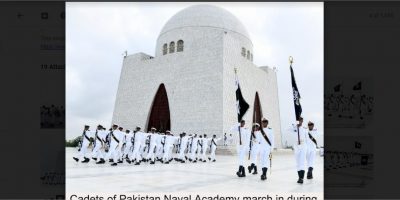