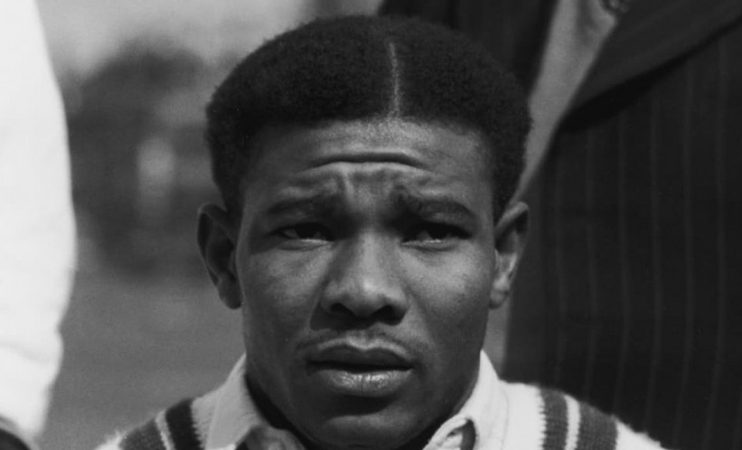 West Indies great Everton Weekes has died at the age of 95 at his home in Barbados after a long battle with ill health.

Weekes made his international debut in 1948 against England and went on to play 48 tests for West Indies, scoring 4,455 runs at a superb average of over 58.

He made 15 centuries in his 10-year test career and is the only player to score hundreds in five consecutive test innings, achieving the feat in 1948.

“Our hearts are heavy as we mourn the loss of an icon. A legend, our hero, Everton Weekes. Our condolences go out to his family, friends and many fans around the world. May he rest in peace,” West Indies Cricket said on Twitter.

Weekes was one of the “Three W’s” alongside fellow greats Clyde Walcott and Frank Worrell who contributed so much to the rise of West Indian cricket.

“Everyone at MCC and Lord’s are saddened at the news of Sir Everton Weekes’ passing. He will forever be remembered as one of @windiescricket’s finest cricketers. Our thoughts are with his family and friends,” the Marylebone Cricket Club (MCC) said. 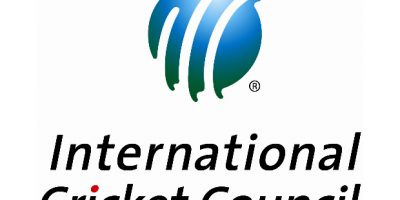 ICC announces decision to expand women’s cricket from next cycle 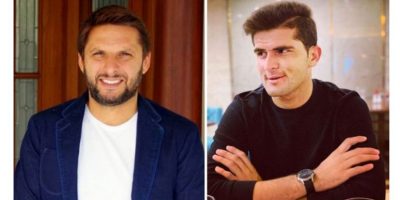 Is Shaheen Afridi getting engaged to Shahid Afridi’s daughter?