We have exercised our democratic right of no-confidence motion against PM Imran: Shazia Marri 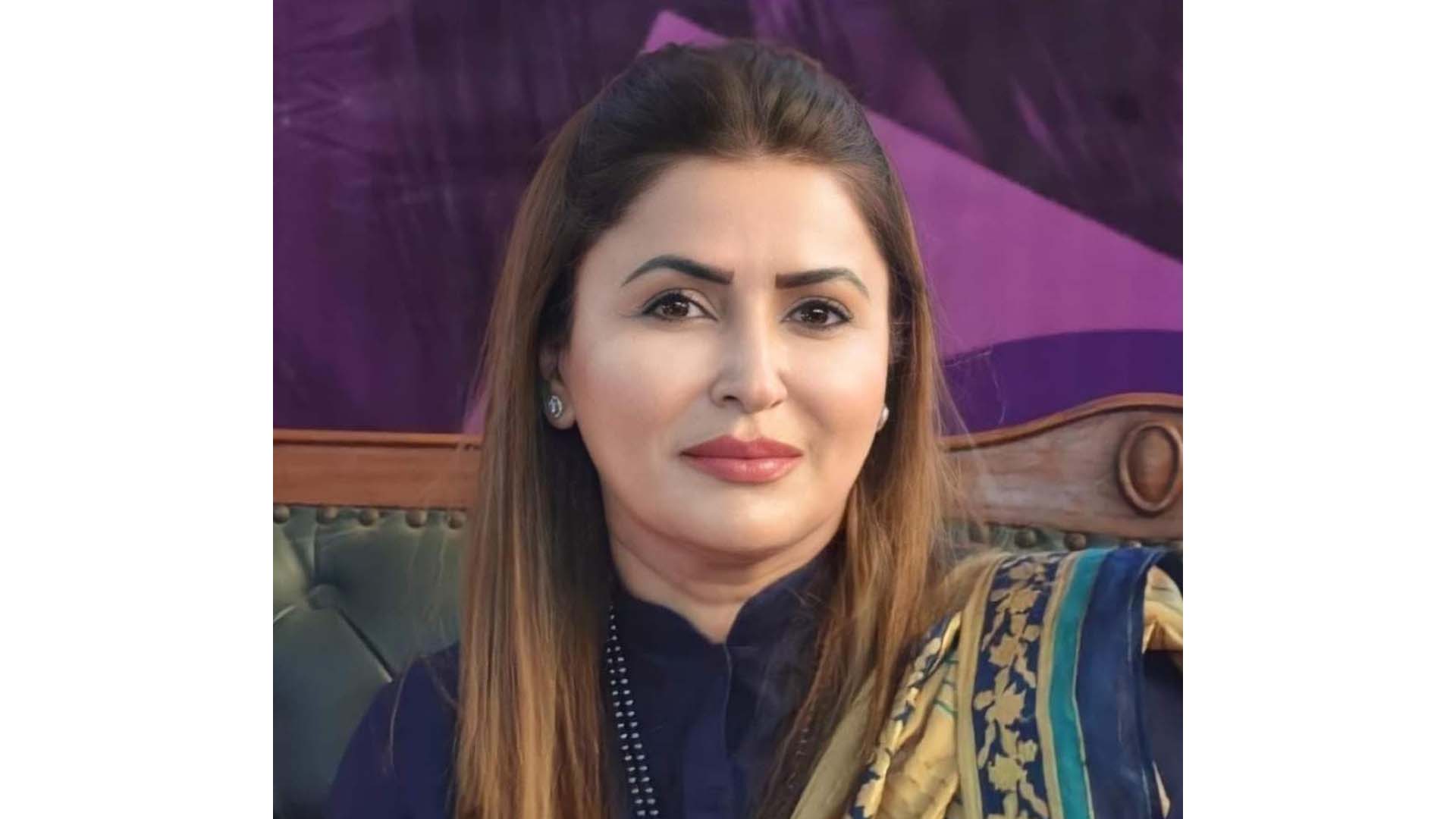 Islamabad, MAR 15 /DNA/ – Central Information Secretary of PPP-P and member of the National Assembly Shazia Atta Marri has said that we have exercised our constitutional and democratic right of a no-confidence motion against the atrocities of puppet Prime Minister Imran Khan while Chairman of PPP Bilawal Bhutto Zardari held Awami long march against the bad economic policies of the federal government. She added that bringing a no-confidence motion on the table against incumbent Prime Minister Imran Khan is our constitutional and democratic right. Ms Marri uttered that depriving someone’s from his or her constitutional right is a sheer violation of the  Constitution. The puppet Prime Minister Imran Khan has lost his nerves and senses and he is no longer able to rule on the country. She further said that there were reports that Selected Prime Minister Imran Khan would be conspired against the opposition by initiating the fake NAB cases. We have strongly condemned the threats of government regarding to initiate fake NAB’s enquires. We are being threatened by the federal government with one million people to deprive us of constitutional right while unleashed language and speeches of the federal ministers is provoking the people. Imran Khan has done nothing but has only increased inflation and  unemployment in the country and hurling abuses to his opponents.

« No PTI MNA will attend NA session on no-trust day: Khattak (Previous News)
(Next News) Further engagement with WHO discussed »