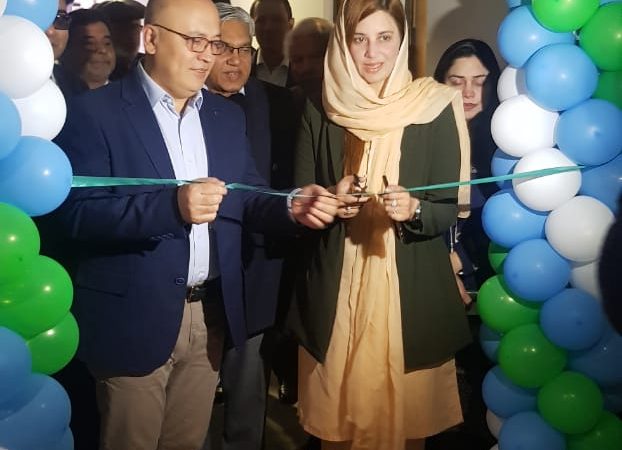 “Uzbekistan Tourist Information Centre” would help further promote Uzbekistan and its tourism along with Uzbek culture in Pakistan by providing information, guidance, support, help and contacts for tourism promotion as well as for educational and business opportunities present in Uzbekistan for people of Pakistan.Since Uzbekistan is the only country for Central Asia having direct flight contact (regular flights from Pakistan to Tashkent), therefore this Information Centre is being considered as Gateway to Central Asia. 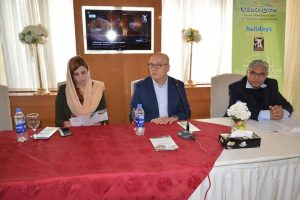 Addressing the ceremony Minister of State for Climate Change, Government of Pakistan Zartaj Gul was of the view that Central Asia has strongest cultural, historical and even genetic relations with Pakistan and Uzbekistan being the homeland of Sufism, cultural, art, science and philosophy is cradle of Muslim civilization.

She maintained that Pakistan and Uzbekistan enjoy strong bilateral relations as well as people to people contacts and cultural relations. She expressed her desire to visit Uzbekistan to finding out her roots as she believes that people are Pakistan and strongly linked with Tashkent, Samarkand and Bukhara historically.

Uzbekistan recently arranged an international Forum on Ziyarah Tourism in which hundreds of people participated from all over the world. Uzbekistan has huge potential in Ziyarah tourism. The Uzbek government is focussing more on Ziyarah tourism and the Uzbek President especially has given a roadmap in this regard.

The Center is likely to facilitate more and more Pakistani tourists interested in Ziyarah place in Uzbekistan. =DNA