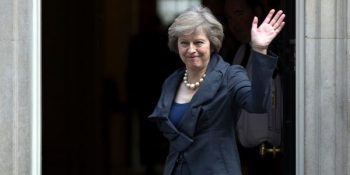 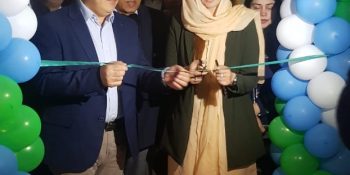 ISLAMABAD, MAR 3 (DNA) –  The Ambassador of Uzbekistan to Pakistan  Furqat Sidiqov along with Minister of State for Climate Change, Government of Pakistan Zartaj Gul inaugurated “Uzbekistan Tourist Information Centre” on Sunday. “Uzbekistan Tourist Information Centre” would help further promote Uzbekistan and its tourism along with Uzbek culture in Pakistan by providing information, guidance, support, help and contacts for tourism promotion as well as for educational and business opportunities present in Uzbekistan for people of Pakistan.Since Uzbekistan is the only country for Central Asia having direct flight contact (regular flightsRead More 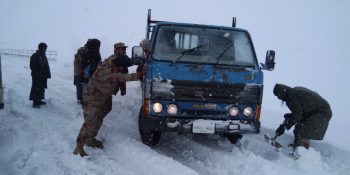 India has more fake news than anywhere else in the world, report says 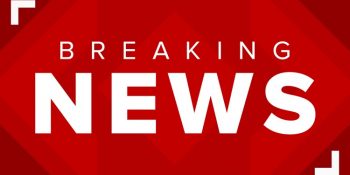 A survey has found India has more fake news and internet hoaxes than anywhere else in the world. The report, by Microsoft, found 64 per cent of Indians had encountered fake news, compared to the global average of 57 per cent. Meanwhile, 54 per cent had come across internet hoaxes, in comparison to 50 per cent worldwide. Internet hoaxes in particular have had murderous consequences in India. The Standard reported how more than 40 people were killed in the country last year amid a plague of smartphone-fuelled mob murders by ordinary citizens.Experts said fake WhatsApp warnings about child abductorsRead More 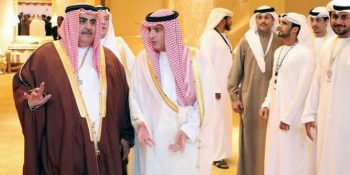 ABU DHABI: (DNA) –  Saudi Arabia will be relentless in its pursuit of a Palestinian state according to 1967 borders and with Jerusalem as its capital, the Kingdom’s minister of state for foreign affairs told his Islamic counterparts at a meeting in Abu Dhabi. Adel Al-Jubeir headed the Kingdom’s delegation to the 46th session of the Organization of Islamic Cooperation’s Council of Foreign Ministers, which started on Friday. Al-Jubeir emphasized that the Palestinian cause is a priority for the Kingdom and would not rest until the establishment of a PalestinianRead More

Trump rips into Mueller probe at CPAC during lengthy speech 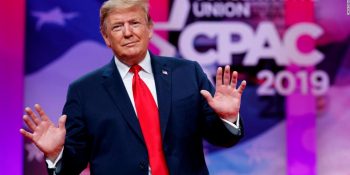