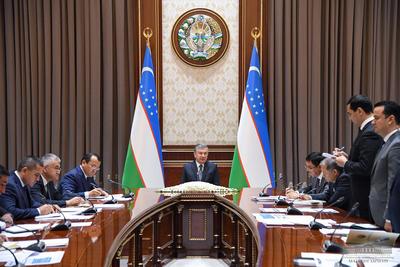 Uzbekistan and Japan are in talks to launch the production of electric buses. This became known as a result of the meeting held on the eve of Shavkat Mirziyoyev, the presidential press service said in a statement.

The visit of the Uzbek President to Japan is scheduled in the year-end. As part of the preparations for the visit, agreements were reached on the implementation of energy, transport, agriculture and services sectors projects. Negotiations are also underway on projects aimed at the production of chemical products and the construction of a power plant using Japanese technologies, modernization of the water treatment and supply system, production of urban electric buses”.

In addition, Uzbekistan and the Japanese Itochu are discussing the possibility of expanding the production of new cars.

Shavkat Mirziyoyev’s visit to Japan is scheduled for December this year. 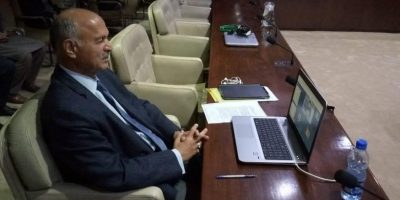 Statement of Senator Mushahid Hussain on Palestine at Al-Quds Conference 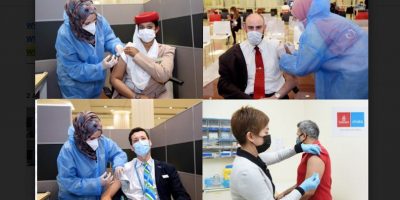