US should return to JCPOA: Raisi 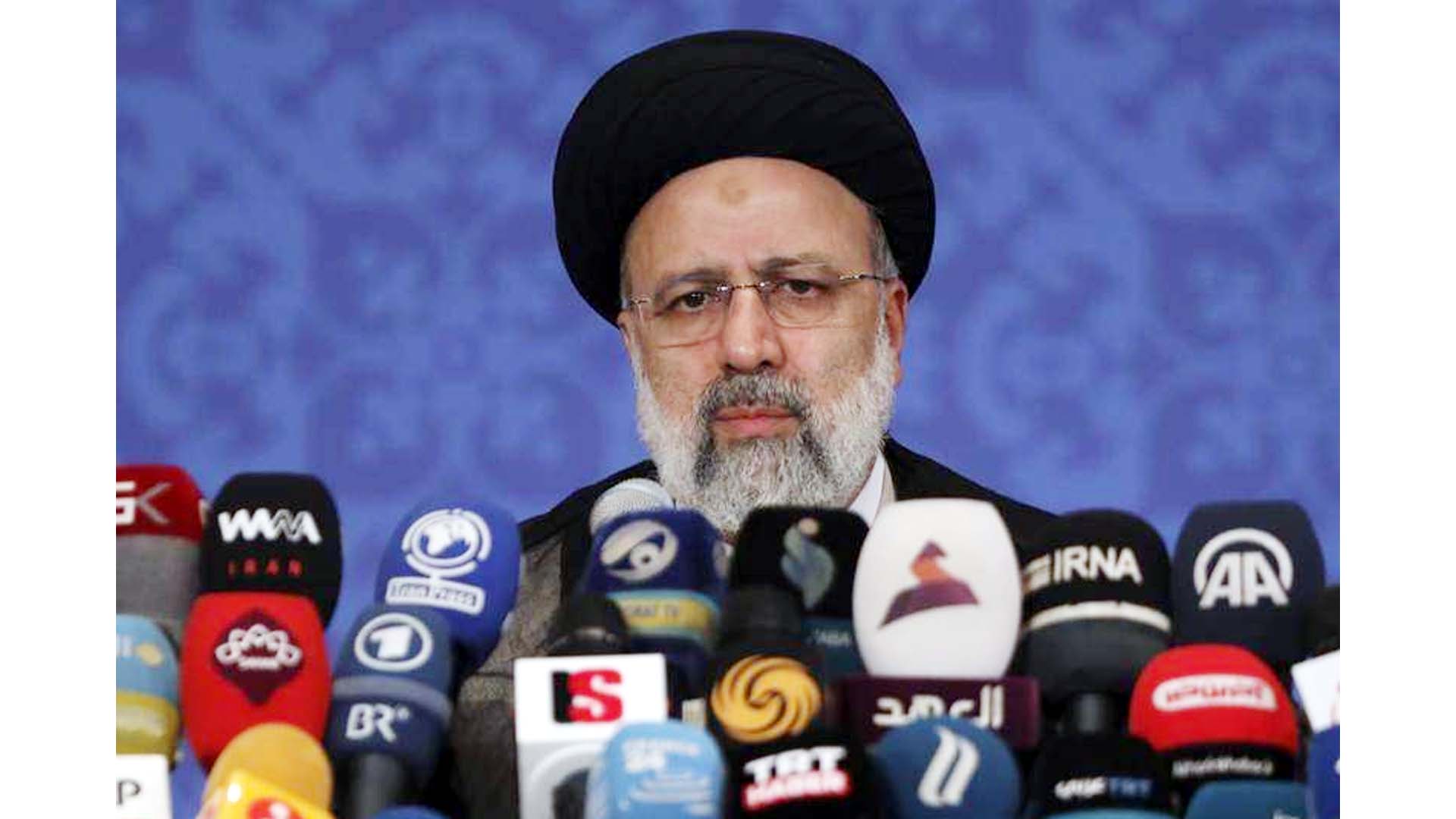 US officials have to reconsider their policies towards Iran.The foreign policy of the new Iranian government will neither begin with nor be limited to negotiations

TEHRAN– Iran’s President-elect Ebrahim Raisi has said the US should return to the Joint Comprehensive Plan of Action (JCPOA) and carry out all its commitments to the international nuclear deal.

He made the remarks during his first press conference on Monday following his victory in the election. Answering the question “what do you have to say to the US and Europe?”,  the President-elect said he frankly advised the US to return to the JCPOA and fulfill its commitment because this is the demand of the Iranian nation.

He also said that the Iranian nation conveyed a message of unity and solidarity via their participation in the June 18 presidential elections. “We emphasize that the US government should be sincere towards its commitments while noting that the regional and missile issues are not negotiable,” Raisi added.

During the remarks, Raisi also said the massive turnout of the elections happened despite the heavy psychological warfare by the enemies who tried to discourage people.He said people queued to cast their votes in ballot boxes for hours despite their

The President-elect further stressed that people voted for change in this presidential election and said their presence sent out different messages. He said the votes conveyed a message of national unity and solidarity and also the need for a change in their economic situation and living conditions.

They also called for fighting corruption, poverty, discrimination, and, in one word, administering justice for all walks of life. Noting that the large turnout of people for the presidential elections has changed the scenario, President-elect Raisi said that the policy pursued by former US administration to exert “maximum pressure” on the Iranian people has failed to work.

The Iranian president-elect said that the US officials have to reconsider their policies towards Iran.The foreign policy of the new Iranian government will neither begin with nor be limited to negotiations over the revival of a 2015 Iran nuclear deal (known as JCPOA), Raisi said.

“We will pursue engagement with all countries of the world as a principle and a broad and balanced interaction in foreign policy,” he added.

He said that his government will support any negotiation which will ensure the interests of the Iranian nation.He, however, noted that he will not favor negotiations for the sake of negotiations and will not tie the economy and the living conditions of people to the negotiations.

“Our priorities in this government will be to improve the business situation and improve the living conditions of the people,” the president-elect said.

He said that dealing with the issues of employment and housing will be the first steps that his government will take.