US left Bagram at night without informing Afghans 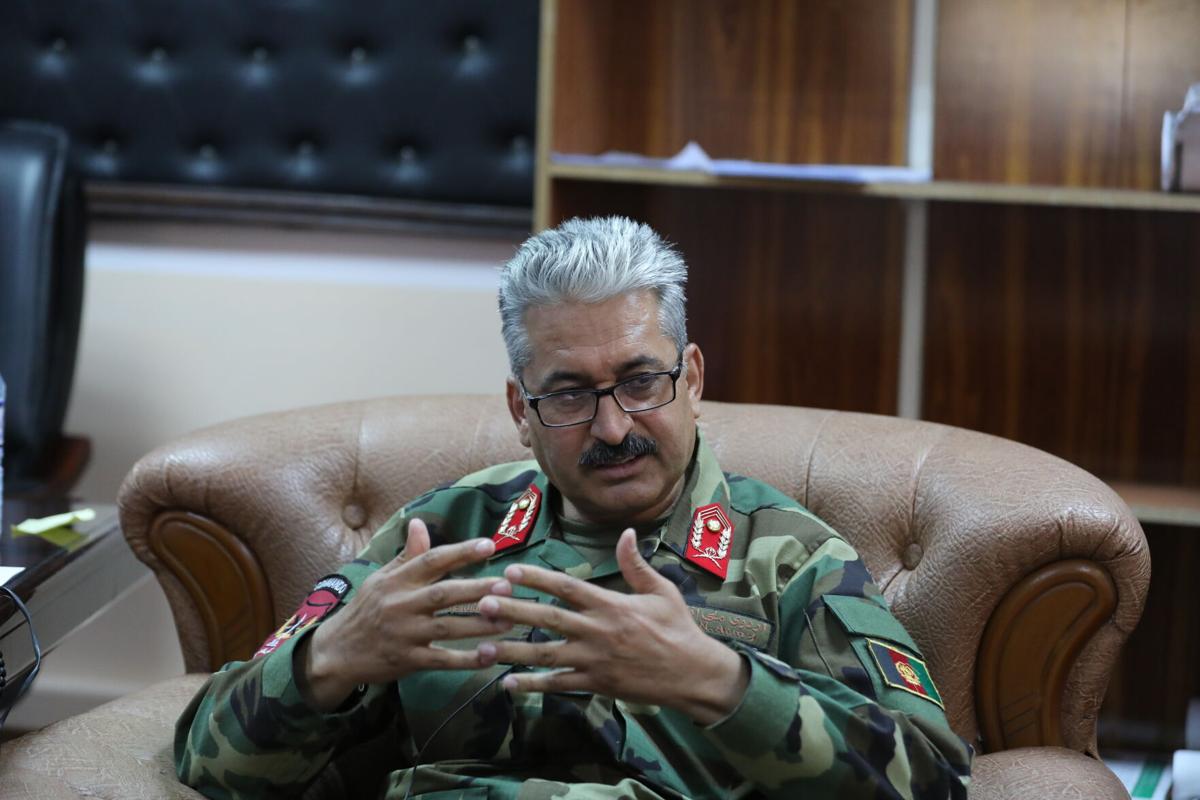 General Asadullah Kohistani said that the US left Bagram at 03:00 local time on Friday

BAGRAM: The US military left Bagram Airfield – its key base in Afghanistan – in the dead of night without notifying the Afghans, the base’s new commander said.

General Asadullah Kohistani said that the US left Bagram at 03:00 local time on Friday, and that the Afghan military found out hours later.

Bagram also contains a prison, and there are reportedly up to 5,000 Taliban prisoners left in the facility.

The Taliban have been advancing rapidly in Afghanistan as US troops withdraw.

General Kohistani said on Monday that Afghan forces were expecting the Taliban to attack Bagram.

Speaking to reporters at the airbase, he said he was already receiving reports the group was making “movements in rural areas” nearby.

“You know, if we compare ourselves with the Americans, it’s a big difference,” Gen Kohistani said. “But according to our capabilities… we are trying to do the best and as much as possible secure and serve all the people.”

The US announced on Friday that it had vacated Bagram, effectively completing its military campaign in Afghanistan ahead of the official end date of 11 September, announced by President Joe Biden earlier this year.

The Americans left behind about 3.5 million items, Gen Kohistani said, including tens of thousands of bottles of water, energy drinks and military ready-made meals, known as MREs. They also left behind thousands of civilian vehicles, without keys, and hundreds of armoured vehicles, the Associated Press reported.

They took heavy weapons with them and detonated some ammunition stocks, but left behind small weapons and ammunition for the Afghans, Gen Kohistani said.

Asked by the Associated Press about the late-night withdrawal from the base, US military spokesman Colonel Sonny Leggett referred to a statement issued last week that said US forces had coordinated their departure from various bases with Afghan leaders.

Within 20 minutes of the US’s departure on Friday night the electricity was shut down and the base was plunged into darkness, the AP reported – a signal to looters who smashed through barriers and ransacked the abandoned buildings. Leftover items from the base have ended up in nearby scrap yards and second hand shops.

« US pullout over 90% complete: Pentagon (Previous News)
(Next News) Experts propose a Regional Conference to prevent Civil War in Afghanistan » 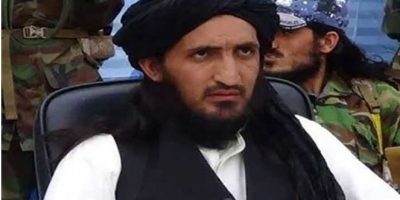 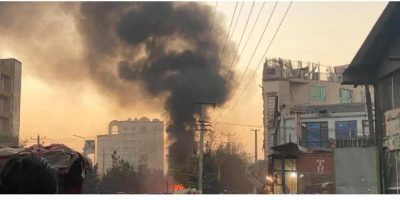