US History of Interference 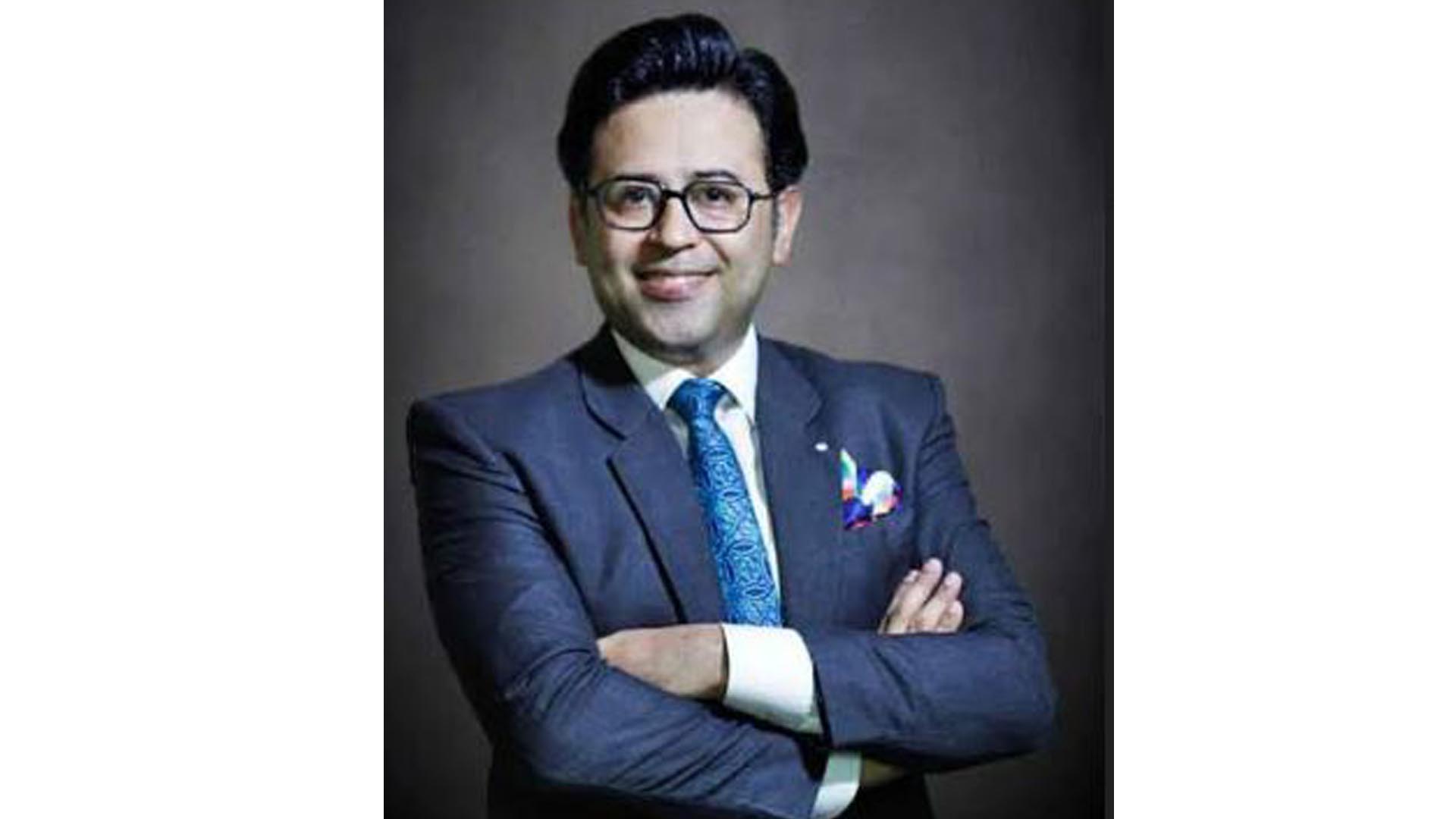 Isn’t the sovereign state has a complete right to choose its direction for bilateral relations? The simple but naïve answer is big “YES”. In today’s corporate and insanely capitalized world: you may relate it to capitalism or exploitation, the exercise of sovereignty is dependent on economic benefits one can render to the super power in the post-cold-war times under the new world order, or a government that helps in maintaining the hegemony of the self-claimed Global Boss.In case a certain government of any state is unable to fulfill the said purpose, their government is toppled and puppets are brought in. Surly you know who has seized the right to call the shots? The US, and US bluntly uses its right to interfere into the affair of sovereign states, both overtly and covertly, in the replacement of governments. Let’s have a look to some examples from the past.

The story of US interferencein regime change begins in 1805 at Ottoman Tripolitania (an Ottoman colony in North Africa indirectly ruled through YusefKaramanli; a pasha of Tripoli) where after many military defeats US decided to try a new tactic. The new tactic was toinstall Karamanli’s exiled brother HametKaramanliinto Tripolitania, as the Pasha. US soldiers and hired mercenaries provided backup to Hamet and caused a chaos. Under pressure, Yusef met with US diplomats and saved his government by agreeing to US conditions. Let us leave many more examples unattended, and moving fast forward, during World War II, the US helped overthrow many Nazi German or Imperial Japanese puppet regimes, such as regimes in the Philippines, Korea, the Eastern portion of China, and much of Europe.In the aftermath of World War II, the US government struggled with the USSR for global leadership. A research published in ‘Security Studies’ reveal that US was engaged in 64 covert and six overt attempts at regime change during the Cold War.

Following the dissolution of the Soviet Union, United States has led or supported wars to design the governance structure of a number of countries. US interfered in the national elections of Italy, Japan, Philippines and Lebanon in 1948, 1950, 1953, 1957 respectively.According to one study, the U.S. performed at least 81 overt and covert known interventions in foreign elections during the period 1946–2000.US Expansion in Central America and the Caribbean, Iranian coup d’étatof1953, the 1961 Bay of Pigs Invasion targeting Cuba, and support for the overthrow of Sukarno by General Suharto in Indonesia are undeniable proofs. At the beginningof the 20th century, the United States shaped or installed governments in many countries around the world, including Panama, Honduras, Nicaragua, Mexico, Haiti, and the Dominican Republic.

Newmillennium is also full of US adventures to screw the foreign governments. In year 2000 US heavily supported opposition groups such as Otpor,through the supply of promotional material and consulting services via Quangos, during general elections in Yugoslavia.  US provided exposure, resources technological aid and professional advice to the opposition. After 9/11 attacks, US invaded Afghanistan and began bombing the country under the shelter of “War on Terror: a news form of Utilitarianism. Although none of the hijackers were of Afghan nationality but Afghanistan was invaded and self-serving government was installed. Washington based Wilson Center of Scholars, and British online newspaper “The Independent” reports that in 2003 Bush administration claimed that Iraq had connections to Al-Qaeda and was supporting terrorism by producing weapons of mass destruction. Iraq being one of the three countries Bush called “Axis of Evil” was attacked, government was shattered, no production of weapons of mass destruction was found but caused the rise of the Islamic State of Iraq and the Levant (ISIL).

In 2005 US interfered in Kyrgyzstan via USAID, Radio Liberty and Freedom House that provided aid to opposition protesters by funding the only opposing print-media outlet in the country. According to the Wall Street Journal, opposition groups and an opposition TV station received funding from the US government and US-based NGOs.

It was published in Christian Science Monitor and The Times (UK) that in 2006, Bush Administration was not happy with the government formed by Hamas that won 56 percent of the seats in the Palestinian legislative election. The US pressured the Fatah faction of the Palestinian leadership to topple the Hamas government, and provided funding.In the same year, though Syria cooperated in the War on Terror, the Bush administration froze relations with Syria. According to US cables released by WikiLeaks, US found funneling money to opposition groups, including at least $6 million to the anti-government satellite channel Barada TV and the exile group Movement for Justice and Development in Syria: an attempt to topple the government of President Bashar Al-Assad. Again in 2011, after the outbreak of the Syrian civil war, President Obama state unequivocally, that “it is time to go” for President Assad. Resultantly imposed an oil embargo against the Syrian government, started providing training, weapons and cash to Syrian vetted moderate rebels. Thanks to Russia for timely interjecting the evil plan.

In 2011, a coalition of 27 states from Europe and the Middle East joined the NATO-led intervention in ‘Operation Unified Protector, and toppled the government of Gaddafi. Gaddafi was captured and killed, Libya shattered and even after 11 years Libya continues to struggle to end its violent conflict, build state institutions, and the people are living in a miserable condition.

In preview of the documented history, there is less room to doubt a letter that was waved by Prime Minister Imran khan. The content of the letter is validated by the Security Committee, and confirm the interference of US for regime change in Pakistan. The movement of ‘Vote of No-Confidence’ seems evidently a repetition of manipulative and historically established tactic by US. A statement by Maria Zakharova; Spokesperson Russian Ministry of Foreign Affairs, “This is another attempt of shameless US interference in the internal affairs of an independent state for its own selfish purposes”, grounded in the fact that US is not pleased of losing her hegemony.

The writer is an academician, columnist and broadcast journalist. He can be reached at mali.hamza@yahoo.com