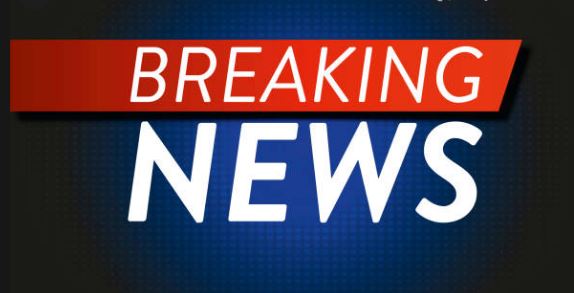 “The change is coming!” This is a famous quote by respected Mr. Imran Khan that he has been advertising since 2014. Taking hold of the office of Prime Minister in 2018 Mr. Imran Khan had to face many economic challenges that led to the degradation of already fragile Pakistan economy. Was this the change that was promised to us?

The current inflation rate of Pakistan is 12.20 percent, and this double-digit rate is predicted to persist. Partly the repercussion of COVID, the people of the state are under tumultuous storm of rising pressures with no shelter in sight. The working and marginal class, which already lived hand to mouth, are having trouble in simply providing three meals a day to their families. The contemporary government is facing immense criticism from the public and opposing parties – having announced a further spike in the prices. It is striking that notwithstanding the strikes, the government has consistently insisted that Pakistan’s economy is doing better than preceding years and is doing comparatively better than other regional countries.

Excluding the political stances and statements, it cannot be denied that the ever-increasing spike in prices is a constant thorn for the public because they are not able to afford even a simple life anymore. There has been a 12.82% inflation witnessed by the food group with perishable goods bearing price increase of 6.43 % and nonperishable of 13.77%. Additionally, the prices of housing, water, electricity gas and fuel have increased by 15.53%. The upcoming blessed month of Ramadan is anticipated with a further price increase. However it would be adjudged unfair to place full responsibility of the inflation on government’s shoulder because pandemic has crippled the global economy, making electricity, oil and other food items internationally expensive.

This is an issue that must be catered by the government very soon. Already a significant number of Pakistani population has fallen below the poverty line, and if the uncontrolled inflation will prevail, it will also result in an unstable political situation, in addition to an economic one.