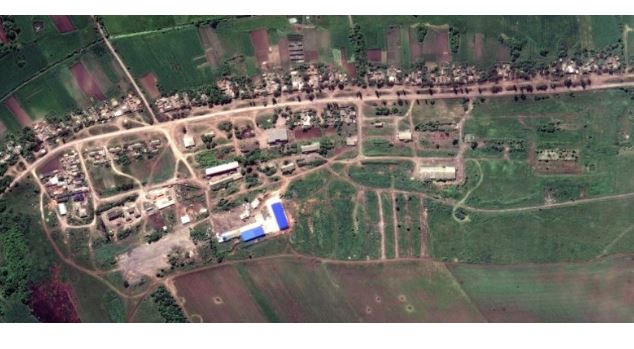 MOSCOW: Russia‘s defence ministry said on Saturday that the Ukrainian town of Lyman had fallen under the full control of Russian and Russian-backed forces in eastern Ukraine.

The claim comes a day after pro-Russian separatists from the self-proclaimed Donetsk People’s Republic said they had fully captured the town, a railway hub west of Sievierodonetsk.

Ukraine said on Friday that Russia had captured most of Lyman but that its forces were blocking an advance to Sloviansk, a city a half-hour drive further southwest.

Ukrainian and Russian forces had been fighting for Lyman for several days.