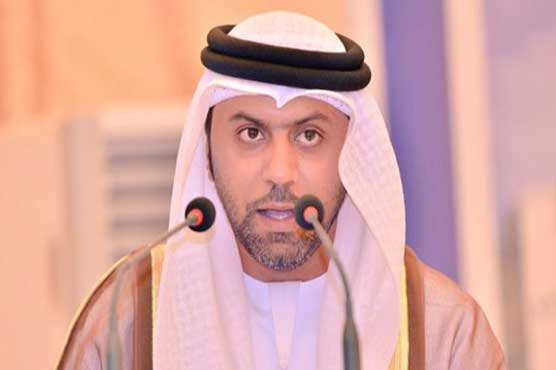 ISLAMABAD: The United Arab Emirates (UAE) government has long been committed to preserving the environment and wildlife and has worked with the International Fund for Houbara Conservation (IFHC) to release hundreds of houbara bustards in the last five years, Hamad Obaid Al-Zaabi, the Ambassador of the UAE to Pakistan, said.

The International Union for Conservation of Nature lists the houbara bustard, a rare bird whose meat is prized by Arab sheikhs, as a vulnerable species with a global population ranging from 50,000 to 100,000. It has almost vanished on the Arabian peninsula.

The International Houbara Conservation Fund is a not-for-profit organization that operates with the support of the Government of Abu Dhabi and is one of the largest species conservation projects in the world.

“UAE is doing a lot of efforts to release houbara bustards as this is the vision of Emirates leadership that saving the environment and such endangered birds is really important for the future,” Al Zaabi said.

He said several projects to breed the bird had been launched in Abu Dhabi over the last 40 years, and “achieved outstanding results by breeding over 400,000 houbara till 2018.”

Sheikh Zayed initiated Abu Dhabi’s Houbara conservation program in the 1970s. In 1977, with a few donated birds, work began at the Al Ain zoo to develop a greater understanding of the habitat and behavior of the animal. In 1982, the first captive-bred houbara chick was hatched in the UAE, signaling the start of a major conservation program. In 2006, the IFHC was established to manage the full scope of the program’s operations.

According to data released by IFHC on the occasion of the 40th anniversary of Abu Dhabi’s houbara program, over 56,000 houbara bustards have been produced across breeding centers every year and thousands of captive-bred birds released to help sustain existing wild populations.=DNA 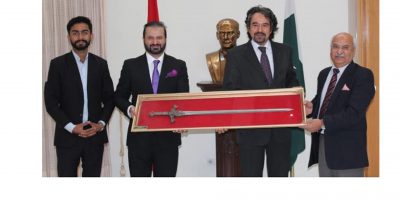 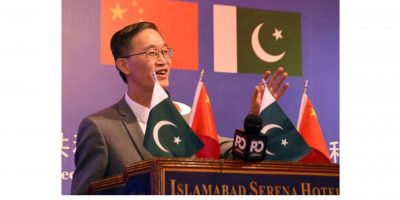