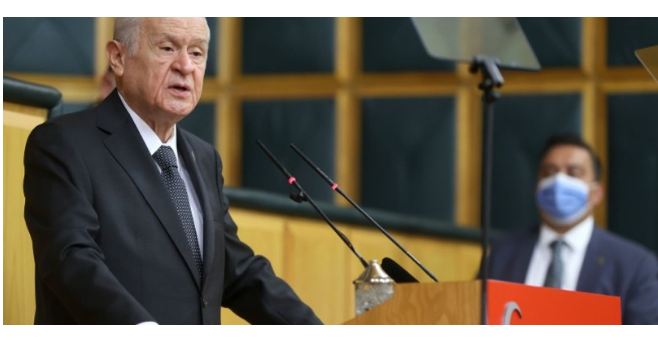 ANKARA, NOV 2: Leader of one of the major political parties in Turkey on Tuesday criticized the US for its shift in attitude following Ankara’s purchase of the Russian S-400 missile system, which he said is necessary for the country’s defense and sovereignty.

Devlet Bahçeli of the Nationalist Movement Party (MHP) remarked at a parliamentary group meeting in Ankara that the Biden administration “has obviously no good feelings for Turkey” because of its position on several issues, including the S-400 acquisition from Russia.

“Let me tell you if the US administration doesn’t know, Turkey respects human rights much more than they do,” he added.

“The S-400 issue is within the borders of our sovereignty, and anyone’s indiscretion to set a course for Turkey on this issue will not be left unanswered,” he noted.

In 2019, Washington announced that it was taking Turkey out of the F-35 stealth fighter jet program over Ankara’s purchase of the S-400, a Russian defense system it purchased after being denied US Patriot missiles.

The US claimed the Russian system posed a safety risk. Turkey, however, stressed the S-400s would not be integrated into NATO systems, and thus pose no threat to the alliance or its armaments.

Ankara also repeatedly proposed setting up a commission to clarify the technicalities of the matter.