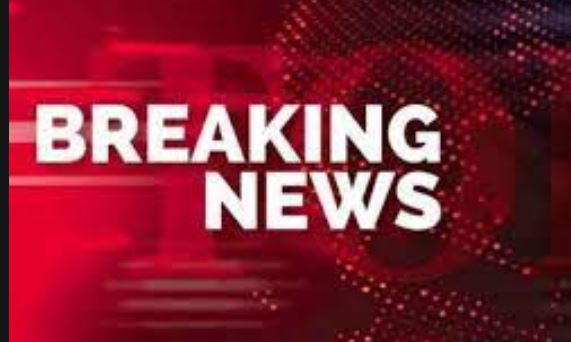 Khalid Balti alias Muhammad Khurasani was killed in an undisclosed location of Afghanistan’s Nangarhar province. Khurasani had been appointed as banned Tehrik-i-Taliban Pakistan (TTP) spokesperson in 2014 after Shahidullah Shahid and renowned for his anti-Pakistan stance.

It was learnt that Balti alias Muhammad Khurasani had been operating a training camp for TTP terrorists in Miranshah to disturb the peace situation in Pakistan. After the success of Operation Zarb-e-Azab by Pakistani armed forces, Khurasani fled to Afghanistan and later he was appointed as TTP spokesperson. The outlawed commander had reportedly been busy merging the factions of TTP.

Khurasani was involved in many terrorist attacks on innocent citizens and personnel of the security forces. It emerged that the TTP leader was planning for carrying out another series of attacks after hinting at initiating terror activities in Pakistan. =DNA