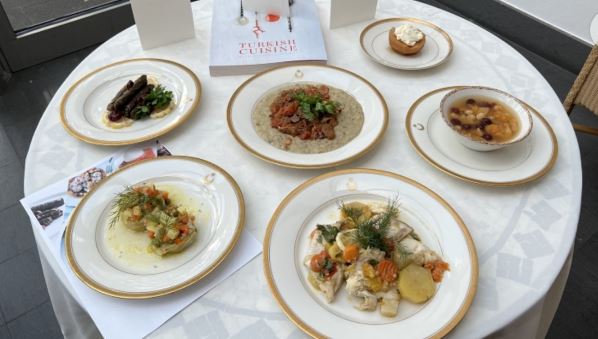 ANKARA: Traditional foods were promoted in Germany on Sunday as part of the newly launched Turkish Cuisine Week, a festival to promote Turkish cuisine internationally. At the event held in Neuss, Turkish dishes were highly appreciated by the participants. The healthy, waste-free and sustainable aspects of Turkish cuisine were underlined at the program jointly organized by the Consulate General of Turkey in Dusseldorf, Cologne, Essen, and Munster. Ayşegül Karaarslan, the Turkish consul general in Dusseldorf, said the Turkish dishes served at the event attracted great attention from Germans.

“I am very happy to accept this invitation, I enjoyed everything and the food was amazing,” said Brigitte Lobach, one of the guests at the event.

Notker Becker, another attendee, said he had the opportunity to try the dishes served at this event for the first time, and that he enjoyed Turkish food.

Turkish Cuisine Week is organized under the auspices of the Turkish Presidency and with the support of the Ministry of Culture and Tourism.

Held for the first time this year from May 21 to 27, Turkish Cuisine Week aims to showcase Turkish dishes “with all their original qualities as the crown of our tables,” according to the presidency. “During Turkish Cuisine Week, meals prepared with creative presentations by Turkey’s world-famous cooks will be offered to visitors in their own geography, with hospitality held in different countries.” 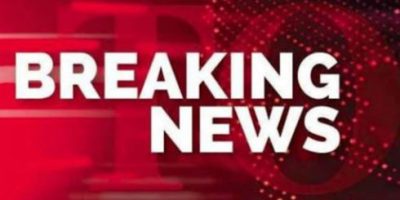 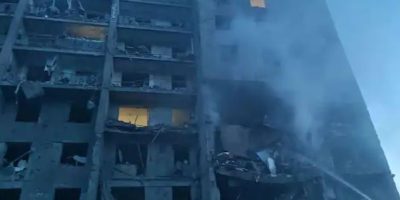