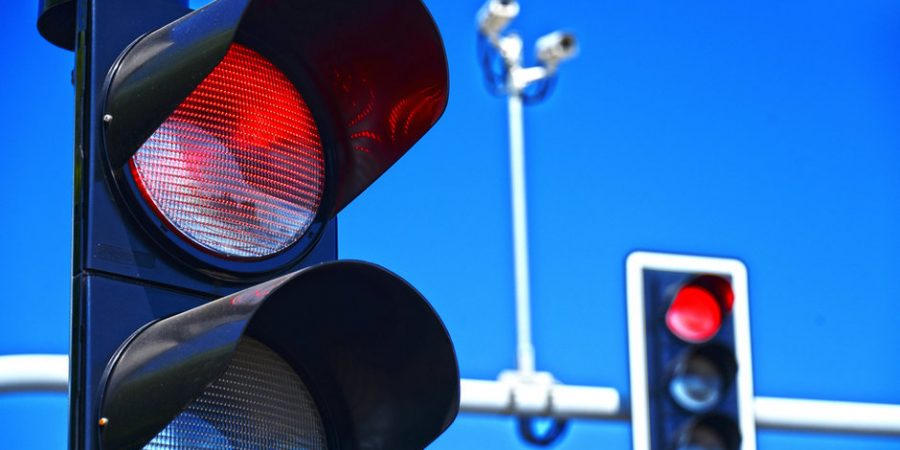 ISLAMABAD, Dec 14 (DNA): Tahir Abbasi Senior Vice President and Saif ur Rahman Vice President, Islamabad Chamber of Commerce & Industry (ICCI) said that MCI had unilaterally and illegally made 300 percent increase in trade license fee on which traders have many reservations. They said this while talking to a delegation of local traders during their visit to ICCI.

They said that business community was not against payment of tax, but making increase without following set procedure was unjustified. They said that at the one hand, MCI has setup a separate department for removal of encroachments, but on the other hand, MCI has allowed pushcarts to do sale on footpaths on payment of rent.

They said that the DMA staff was receiving extortion from them and those who were not paying extortion, their products were picked up forcefully and were released on receipt of payment by storekeeper or supervisor while this situation was giving rise to corruption in MCI.

Tahir Abbasi said that DMA Directorate was handed over to Director Fire Brigade and a Deputy Director of Fire Brigade was performing the duty of DMA. They said that CDA has enough officers and any officer of CDA well-versed with the issues of Islamabad could be appointed as DMA.

They said that MCI was also trying to levy sanitation tax in addition to receipt of conservancy charges. He said that such double taxation was not acceptable to traders. He said that CDA had cancelled the move of a parking plaza in Blue Area, but MCI has given that plot for parking on contract to a party.

He urged that MCI should cancel all licenses of sit-out areas in all markets including F-10 Markaz and take action against those who have allowed encroachments on footpaths and other places. DNA