A two-month protest over the closure of the Pakistan-Afghanistan border at the busy trading town of Chaman turned ugly Thursday when five men were shot dead.

The medical superintendent of Quetta’s Civil hospital, Dr Malik, confirmed that at least three bodies were brought from the border to Quetta along with 15 injured men.

Traders and locals had been holding a sit-in protest in Chaman but headed to the border on Thursday where the firing incident took place. “There are five reported deaths but the situation is now under control after talks,” Assistant Commissioner Zakaullah Durrani told. Balochistan Home Minister Zia Langove and officials negotiated with the traders to hold off the protest for the duration of Eid, Durrani added.

Durrani said that for its part the government has agreed to re-open the border crossing for people but the decision can only be announced after a meeting between Pakistani and Afghan border officials.

The protesters have claimed that the Frontier Corps troops opened fire on “peaceful” protesters, according to Muhammad Aslam Achakzai, a member of Anjuman-e-Tajiran in Balochistan, the traders body. He said that they had been protesting for two months but not a single violent incident had been reported in the area. He claimed that the situation had already been “tense” when they had reached the border to register their protest on Thursday.

Achakzai added that the home minister has agreed to their demands and assured them that the border crossing will be opened after talks with Afghan officials and a commission will be formed to investigate the incident.

Home Minister Zia Langove has blamed “miscreants” for creating what he said was a law-and-order situation in Chaman. He said they attacked government offices in Chaman. The minister told reporters in Chaman that the border crossing was closed to stop the infiltration of terrorists. He added that it was the government’s responsibility to facilitate people’s livelihoods but it would not compromise on security.

According to freelance journalist Syed Arbaz Shah, this border crossing was a lifeline for people who traded and the local economy. When it closes their livelihoods come to a standstill and they had grown quite desperate. 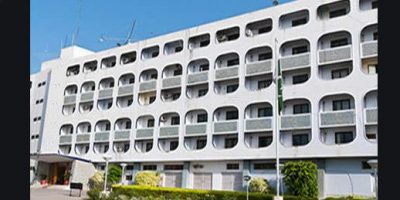 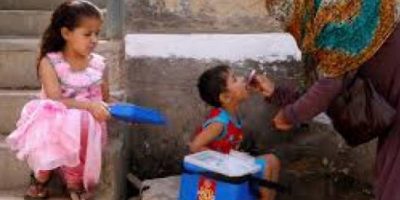