KARACHI: The Civil Aviation Authority (CAA) has detected the violations of the Public Procurement Regulatory Authority (PPRA) rules in its advertisement contracts to different newspapers.

The irregularities were revealed by CAA director finance Shahid Ali in its letter sent to subordinate departments. It is revealed that violations of PPRA rules had been made in ads for purchases and contracts of the aviation authority.

He asked concerned departments to publish CAA advertisement of its tenders, notices and offers in two popular newspapers in future, otherwise, the finance department will not make financial approval of the projects besides taking legal action. 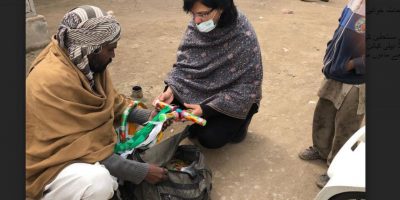 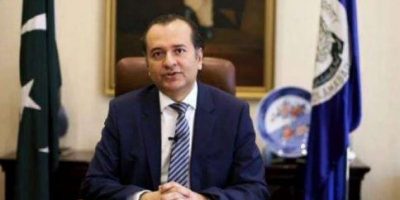