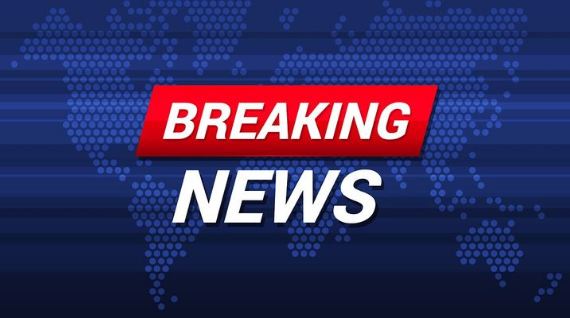 Safiullah hailed from Mir Ali and was involved in the murder of four women who belonged to a non-governmental organisation, said the military’s media wing.

Safiullah was also involved in the target-killing of Federal Works Organisation (FWO) engineers, confirmed the ISPR, adding that he had also conducted IED attacks on security forces and was planning attacks on them.

The notorious TTP commander was also involved in kidnapping for ransom, extortion and other offences.

Weapons and ammunition in large quantities were obtained from the notorious commander, said the ISPR. 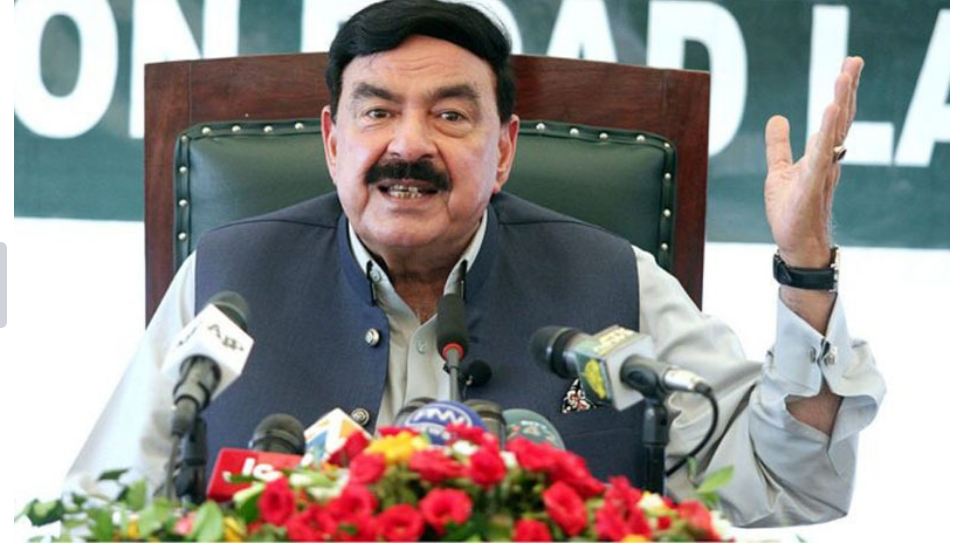 Melbourne, which has spent more time under COVID-19 lockdowns than any other city in theRead More