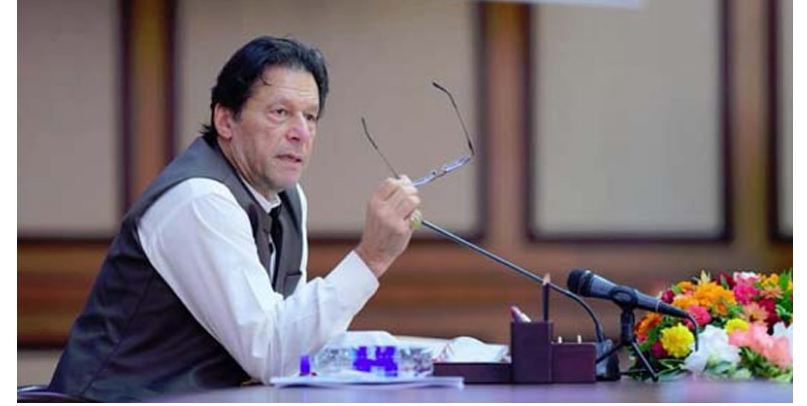 ISLAMABAD, OCT 30: Prime Minister Imran Khan has met with ulemas on Saturday to seek their help in diffusing the ongoing tensions between the government and the banned militant Tehreek-e-Labbaik Pakistan.

The group of religious leaders, from the Barelvi sect, was headed by Sunni Ittehad Council Chairperson Sahibzada Hamid Raza. The delegation of ulema arrived at Imran Khan’s Bani Gala residence to assist the government in figuring out a middle ground in negotiations with the banned organisation.

At least 25 ulema were invited for the meeting which lasted for hours.

After meeting the prime minister, the group of ulemas will meet TLP’s Saad Rizvi as well.

According to the delegation’s sources, the ulemas don’t want to let go of another chance of negotiations with the party.

After the National Security Council meeting on Friday, President Arif Alvi, too, met a delegation of the Ahle-e-Sunnat Wal Jamaat at the Aiwan-e-Sadar. He urged them to help the state in resolving the TLP debacle.

The prime minister has, on the other hand, postponed his address to the nation which was initially scheduled for Saturday. He was to brief the people regarding the government narrative on the ongoing political situation in the country.