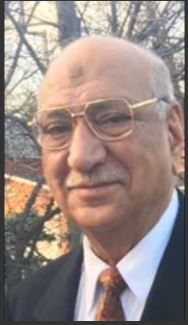 ‘Today’ is relevant only in the context of yesterday and tomorrow. For the wise the yesterday illuminates the path for tomorrow. The majority lives for today. History has no space for them. The same is true of the leaders. Those who cannot rise above the present get lost in the unknown past.

Our political behaviordespite all the inflictions of yesterdays has defied growth and maturity. “The poor player that struts and frets his hour on the stage and then is heard no more’, aptly describes the political heroes of today who while reveling in their empty rhetoric forget the demagogues of the seventies and their unenviable end.

‘The wise speak when they have something to say while the foolish speak because they have to say something’. It is a cause or higher purpose that lifts the vision and renders the narrative more focused and consistence. Without a cause thegarrulous chatter nonstop and over-indulge in polemics. Recklessness,unscrupulousness and shamelessness tarnish both the speech and the character. It pains to hear a novice venture comments in the fields of knowledge where the professionals would tread only with extreme caution. Blatant lies, fake claims, unfulfilled promises and the ‘SELF’ dominate the political landscape. Ill-gotten wealth is lavishly floated to hoodwink the system. Today is all that matters. The yesterdays and tomorrows have no place in our reckoning.

Ghulam Muhammad, a brilliant manipulator couldrule the roost only becausea compliant judiciaryand a bunch of diffident politicians without a common national agenda were more than willing to play a stooge in the hands of a willy autocrat. Hence onwards the myopic, greedy, self-centered and squabbling politicians gladly played the musical chairs orchestrated by the dictators, civil and military.The people never figured in the matrix. They came into play only during elections, to be coerced into voting for their boastful ‘Representatives’ andto be forgotten once again.Ayub, Zia and Musharraf were all fully supported by the politicians they respected little.The politicians in turn made heyleaving the entire blameto be borne by the dictators. If Ayub had put Pakistan on the road to progress, ‘as the model of a developing country’, in his truly ‘golden decade’, hisunparalleled achievements took no time to come to naught in the glorious democratic era that followed.Democracy was gradually assuming new and fatal connotations. It was to become an occupation of unlimited profit. The institutions that could be a hinderance in accumulating wealth had to be fully enslaved in the name of civil supremacy. The Supreme Court was attacked,the military chiefs changed at will, accountability turned into a mere farce and elections rigged, to grab total power and establish dictatorial control.

George Washington was the first president of the United States. He was a general who had won his nation its war of independence. He was a hero, considered the best president ever. The slavery was still in fashion when he freed all his slaves laying the foundations of the freedom movement that followed. People loved him. They wanted him to take the third term of presidency. He refused. He did not want to start with a wrong precedence. No one else after him ever tried to take the third term except under the exceptions well defined in the constitution. The other glaring examples from recent history were President Charles De Gaulle and Nelson Mandela who had displayed absolute nonchalance towards power. Mandela refused even a second term and gave away power voluntarilyto dedicate his life to poverty alleviation and social justice. Once branded a terrorist he was awarded a Nobel Prize for Peace, acclaimed great by friends and foes alike.

The were great leaders who have left everlasting legacies. They deserve the reverence of their people. They were able to raise themselves above the mundane with their vision reaching for the stars.

A cause is the most powerful and enduring motivator for a leader. In pursuit of the cause all the temptations that dazzle the ordinary, power, wealth, women and famelose their meanings. Cause demands selflessness, absolute dedication and sacrifice. Jinnah gave all his wealth and property to Pakistan. Liaqat Ali Khan did not build a house for himself as there were millions of other homeless immigrants. Helived poor while he was a Nawab, anoble by descent. That is why one is known as Quaid e Azamand the other as Shaheed e Milat. Ayub allowed himself to be overpowered by his greed.He lost an otherwise well-earned place in history.Vested interest eats away the virtues.  Fleeting good fortunes apart it eventually meets infamous, ignoble and sometimes a violent end. It has no future.  That is why most of the leaders end up as non-entities.

Lust for power bifurcated Pakistan. The same killed the Bhuttos. Greed for money has disgraced many.

A cause or purpose is often in conflict with the status quo.If the propounderof a cause succeeded, he becomes a Mandela for his nation. If he died fighting, he is Martin Luther King jr. The martyrs of a causenever die. Their failure becomes their triumph as it continues for ever to torment the oppressor and his coming generations.

The Parliamentary democracy of the Westminster type has hugely benefited an inept politicalelite.Still the beneficiaries of democracy continue to cheat it byseeking undemocratic solutions to political problems.This approach has invited disasters before. It is putting democracy at risk once again.

The gladiators of political arena with more than one Mark Anthony need to pause and reflect for a while. Honest introspection might unfold better options. The political leadership must put behind the present hysterics, follow the norms of sanity and allow democracy to function at all and any cost.Unambiguous egocentricity alienates friends and escalates antagonism. This is the hour to put our act together as time and tide wait for no one.

Author, ‘Pakistan in Search of a Messiah’

« Separate center to be established at Secretariat to facilitate pensioners: AJK PM (Previous News)
(Next News) Finding solace in the Covid-19 anxiety » 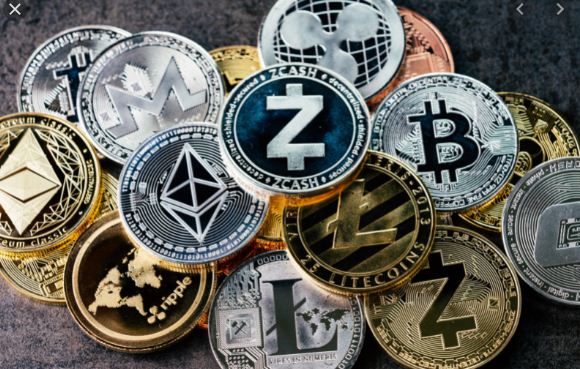 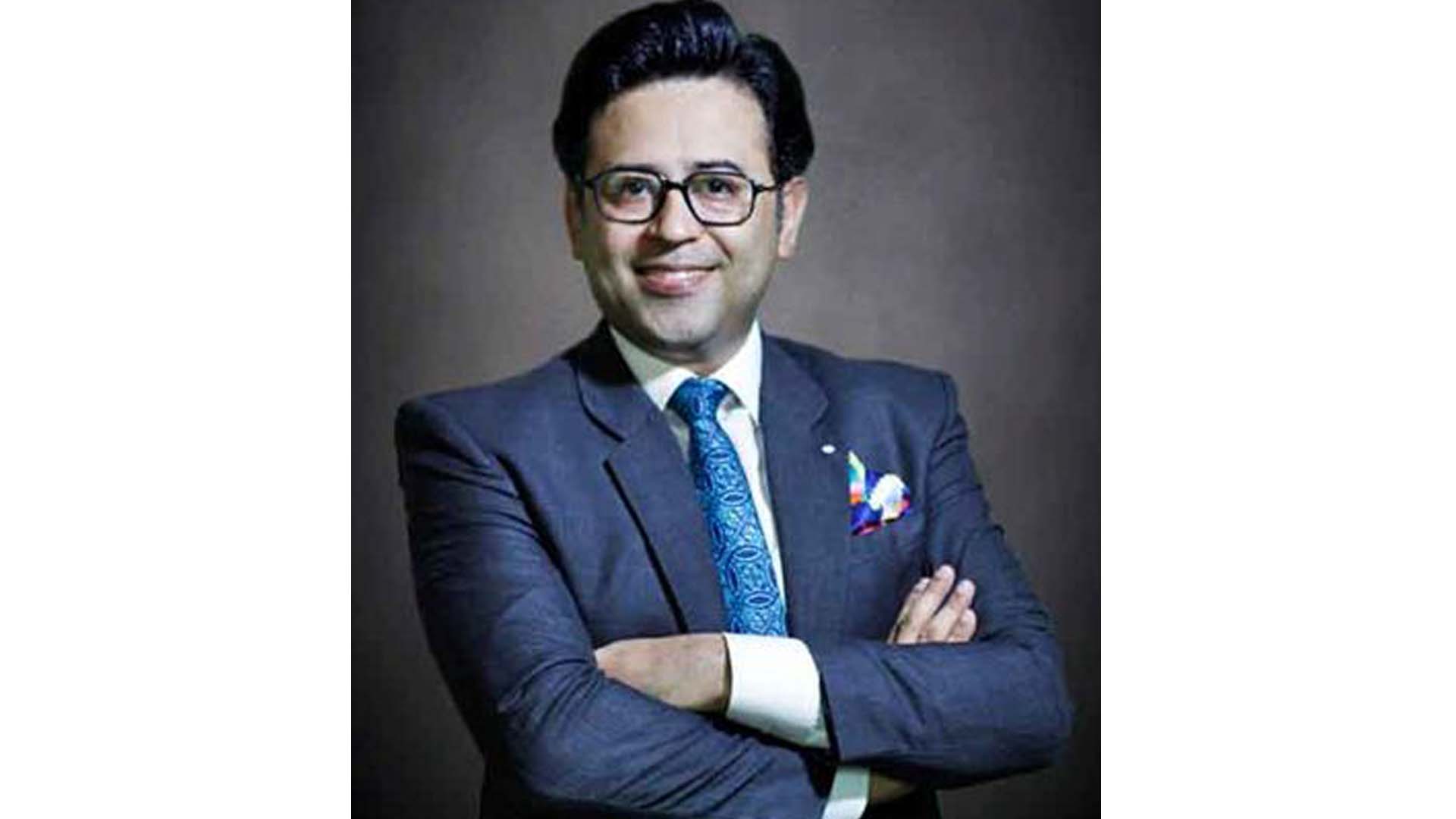