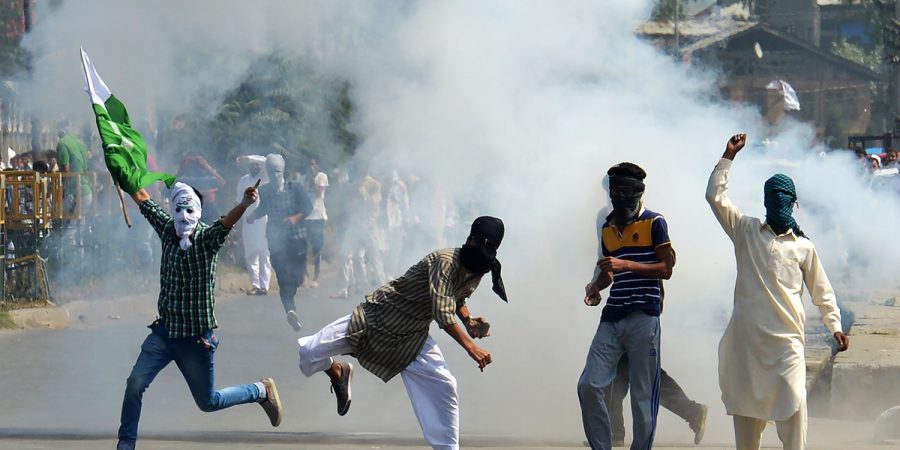 ISLAMABAD, DEC 01 (DNA) — The Texas State Representative and Congress woman Terry Meeza has stressed for peaceful resolution of the Kashmir issue in accordance with the legitimate aspirations of the people of Kashmir.

She was speaking as chief guest at a symposium on Kashmir Conflict, organized by Kashmir Global Council and South Asia Democracy Watch in Frisco Texas, according to press statement received here.

Among others, the symposium was attended by well-known social activist Ms. Beverly Hill and various political leaders, academics, US media and young students. Terry Meza urged the international community, especially the United States, to reach out to India to end the deliberate politicizing of the justice system and its discriminatory functioning.

This development shows that there was growing noticeable awareness regarding Indian’s brutal acts and atrocities in Indian Illegally Occupied Jammu and Kashmir (IIOJK). Meanwhile, President Kashmir Global Council Farooq Siddiqi said that the council would continue to bring the issue of Kashmir to the forefront in the corridors of world powers.

After a full day discussion, discourse and deliberation during the symposium, a resolution was passed that stressed for upholding the human rights of Kashmiri people and appealed to allow the UN Human Rights Commission to verify the report compiled by the UNHRC in 2018-19.

It pledged to support and make efforts for peaceful resolution of the Kashmir issue in keeping with the legitimate aspirations of the people of Kashmir. The resolution urged international community, especially the United States, to reach out to the Indian state to end the deliberate politicizing of the justice system and its discriminatory functioning.

It is pertinent to mention here that freedom struggle of Kashmiris and occupation of Kashmir has entered in its 75th year. It is time that international community urges India to recognize Kashmir’s right to independence as per the UNSC resolutions. This is the only way to maintain peace in South Asia. =DNA

« Four sentenced to death in Iran for ‘cooperating’ with Israel (Previous News)
(Next News) Turkey, Pakistan celebrate the 75th anniversary of diplomatic relations »