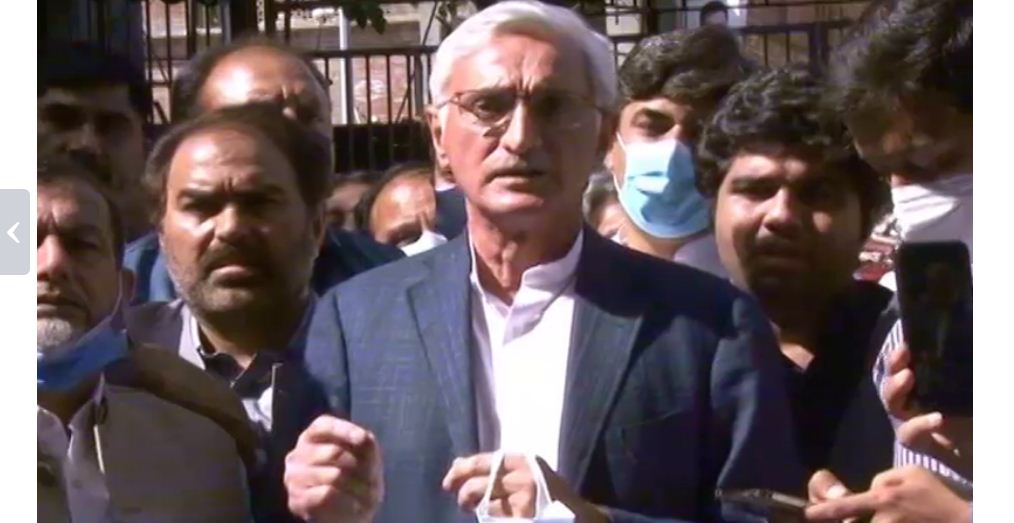 ISLAMABAD – Former secretary general of the ruling Pakistan Tehreek-i-Insaf (PTI) and sugar baron Jahangir Tareen on Saturday called for a free and fair investigation into the money laundering and fraud charges against him.

The estranged PTI leader was speaking to the media outside a sessions court in Lahore. During today’s hearing, the court extended the bail of Tareen and his son, Ali, who have been charged with money laundering and alleged fraud, till April 22.

“I demand that a fair team be constituted for the investigation which is not mired in controversy and works according to the law, and not on someone’s phone call.”

Tareen clarified that he was not trying to escape the clutches of the law. “The PTI is my party. It is our party. If we don’t stay within the party, where else will we go? But right now we want justice,” he said, reiterating that the investigation against him should be fair.

“New people should be brought in [and] a new team should be constituted. Look at this again, it will not make a difference. You have a lot of time. But do not entrust the responsibility to those that give orders on telephone calls.”

Tareen, however, did not elaborate who was involved in these phone calls.

He stated that the FIRs registered against him were drawn up in Islamabad and sent to Lahore on a USB where they were signed.

“This should not happen. The investigation should be carried out in a fair and objective manner.”

‘We are not blackmailers’

Meanwhile, PTI MNA Raja Riaz said that the lawmakers standing alongside Tareen stood in solidarity with him, adding that Prime Minister Imran Khan was their “leader and captain”.

“All those lawmakers that have gathered here today have one request to make. PM Imran there are people around you that are targeting Tareen, an extremely valuable asset to the party.”

Fake cases have been registered against him, Riaz said.

“That is why there is no need to get emotional or angry,” he said, adding that they were asking for insaaf from the Pakistan Tehreek-i-Insaaf.

Provincial minister Nauman Langrial said that the lawmakers had gathered in solidarity with Tareen and to support him. He said that Tareen had helped those gathered during tough times and made them a part of the PTI.

He stated that all Punjab lawmakers gathered alongside Tareen would support and help him while also working to strengthen the party.

“We can’t see beyond the party. We want to strengthen it,” he said, adding that there were elements that wanted to weaken the party and the country.

He appealed to “friends” of the PTI to lend their support to Tareen. “We want justice,” he said.

MPA Nazir Chohan said that the lawmakers gathered here were the same that had stood alongside the prime minister during his dharna and had worked day and night for the party. “We stand here today for one of your workers because we value each PTI worker and leader more than our own lives.”

He called on the premier to come and listen to their demands. “You are our elder and the prime minister. Who else do we approach if not you?” He also dismissed rumours of a “forward bloc”.

“You were the one who taught us to stand up for what is right. When you have taught us this, then how can we move back? Please call all of us [to you] and hear our grievances. “

He added that the lawmakers were members of the PTI. “Do not think of us as other. We are not working on someone’s agenda.”

He also questioned the role of Special Assistant to the Prime Minister on Interior and Accountability Mirza Shahzad Akbar. “I am an MPA from Lahore. I will live and die here. What is Shahzad Akbar’s qualification,” he asked.

“These people will leave the country and only we will remain,” Chohan, urging the prime minister to hear their complaints.

A day earlier, the Federal Investigation Agency (FIA) had grilled Tareen and his son Ali Tareen on the money laundering and fraud charges in the sugar scam and got 36 bank accounts of his (Tareen) and his family members frozen.

Unlike his appearance before a special court for banking offences for the extension of his pre-arrest bail a few days ago, Tareen chose to visit FIA’s Lahore headquarters alone on Friday and threw a dinner for around two dozen party lawmakers, including two ministers, at his residence in the evening. 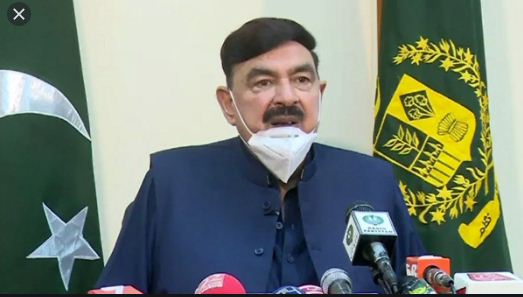 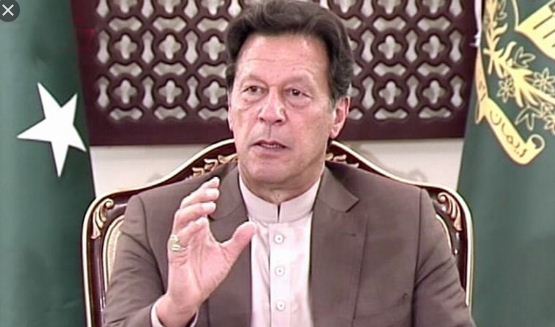