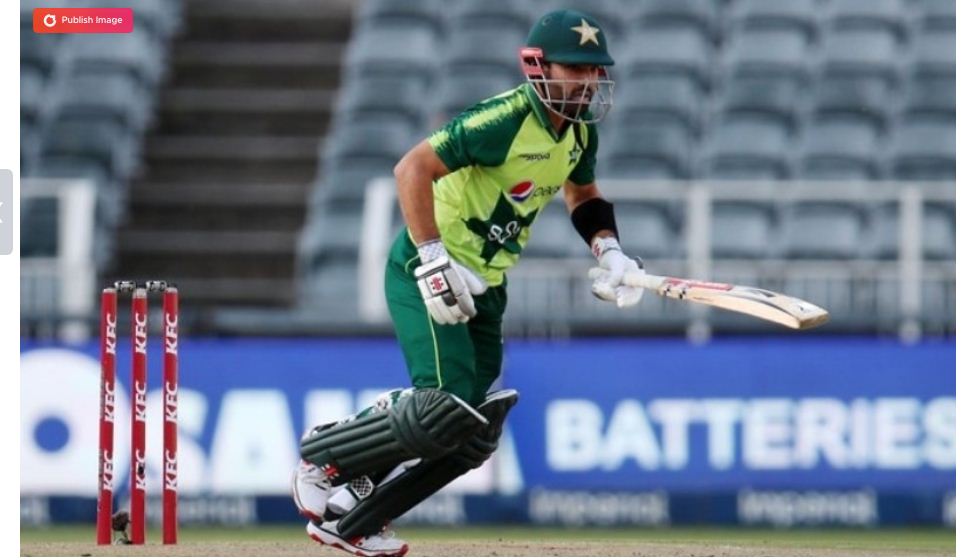 JOHANNESBURG, APR 10 – Pakistan defeated South Africa by four wickets in a thrilling finish to the first Twenty20 international at the Wanderers Stadium in Johannesburg on Saturday. Needing 11 of the last over, Pakistan reached home with just one ball remaining. Hasan Ali and Mohammad Rizwan scampered for a third run after the bowler couldn’t collect the ball cleanly from the outfielder at deep midwicket to secure Pakistan’s win. Rizwan was once again the star for Pakistan, batting through the innings and scoring a swift 74 from 50 balls,Read More

LONDON, APR 10 – Buckingham Palace officials say Prince Philip‘s funeral will take place April 17 at Windsor Castle in a family service that will be closed to the public. The palace said Philip, also known as the Duke of Edinburgh, took part in planning his funeral and the focus on family was in accordance with his wishes. The 99-year-old duke died Friday. Prince Harry, who stepped away from royal duties last year and now lives in California, will attend the service along with other members of the royal family. His wife, the duchess of Sussex,Read More

BAKU, APR 10 – Turkey‘s communications director met the assistant to Azerbaijan‘s president in the country’s capital Baku on Saturday. Fahrettin Altun congratulated Hikmet Hajiyev, who also serves as the head of the Foreign Policy Affairs Department of Azerbaijan’s Presidential Administration, on the liberation of the Nagorno-Karabakh region from nearly three decades of Armenian occupation last year. Altun presented Hajiyev a “Victory Helmet” as a memento of Azerbaijan’s triumph. The Turkish official also attended the meeting of ministers and high-level officials of the Turkic Council on information and media. Altun led Turkey’s delegation for theRead More

BEIJING, Apr 10 (DNA): Pakistan and China would cooperate to boost mango industry through talent exchange, joint project research and constructing demonstration zones. Combining Pakistan’s rich mango variety resources with China’s cultivation and integrated pest control technology, it is promising to jointly create a top-class mango product said Ni Zhangguang, a mango expert at the Tropical and Subtropical Economic Crops Research Institute, Yunnan Academy of Agricultural Sciences. “One of the advantages of Pakistani mangoes is its long harvest period from May to September. There are relatively low mango supply in ChineseRead More

BEIJING, Apr 10 (DNA): Director-General of the Department of International Organizations and Conferences of the Foreign Ministry of China, Yang Tao, and Director-General (United Nations) of the Foreign Ministry of Pakistan, Usman Iqbal Jadoon have jointly chaired the 3rd Round of China-Pakistan Consultations on the United Nations Affairs by video conference. The Embassy of China in Pakistan, the Embassy of Pakistan in China and the Permanent Missions of China and Pakistan to the United Nations in New York and Geneva also attended the meeting, according to press release issued by ChineseRead More

Development of a country, people’s well being linked with justice: Shibli 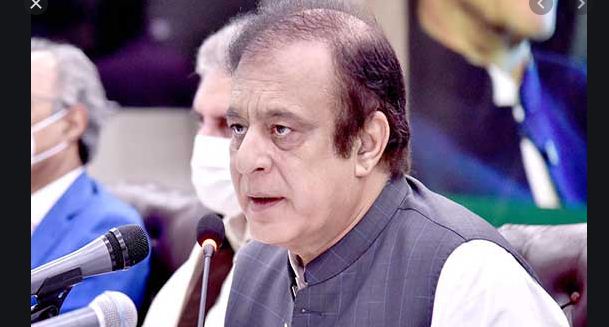 ISLAMABAD, Apr 10 (DNA): Senior leader of Pakistan Tehreek-e-InsafSenator Shibli Faraz on Saturday said development of any country and thewell-being of its people were linked with the provision of justice andthe rule of law without any discrimination. This was the central point of Imran Khan’s 22-year political struggle,he twitted. Shibli Faraz said Imran Khan was advancing the agenda of “all are equalin the eyes of the law”, with steadfastness and determination. DNA ======