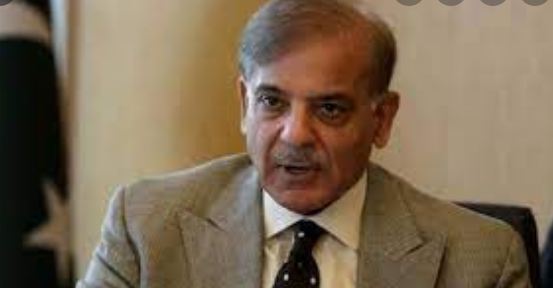 LAHORE, OCT 30  (DNA) – Pakistan Muslim League-Nawaz (PML-N) President and Opposition Leader in the National Assembly Shehbaz Sharif has said that dialogue is the best option to deal with outlawed Tehreek-e-Labbaik Pakistan (TLP) as a number of lives have been wasted.

He was talking to media persons outside the Banking Tribunal in Lahore on Saturday. The court has adjourned the hearing of the money laundering case against Shehbaz Sharif and his son Hamza Shehbaz till November 20.

Shehbaz Sharif termed cases against him political victimization. Hamza Shehbaz also predicted that soon this government would end.  Both father and son appeared before the court as their lawyer Amjad Pervaiz caught dengue.

FIA prosecutor said that multiple sections in the case did not fall under the purview of the court. The associate lawyer apprised the court that counsel would present arguments on challenging the jurisdiction.

The judge said that first submit a report about the challan as it has not been filed for a year now.  Shehbaz Sharif came on the rostrum and said that they have not completed the challan in a year then how they would go to submit in a few days. The case has been adjourned till Nov 20th. = DNA