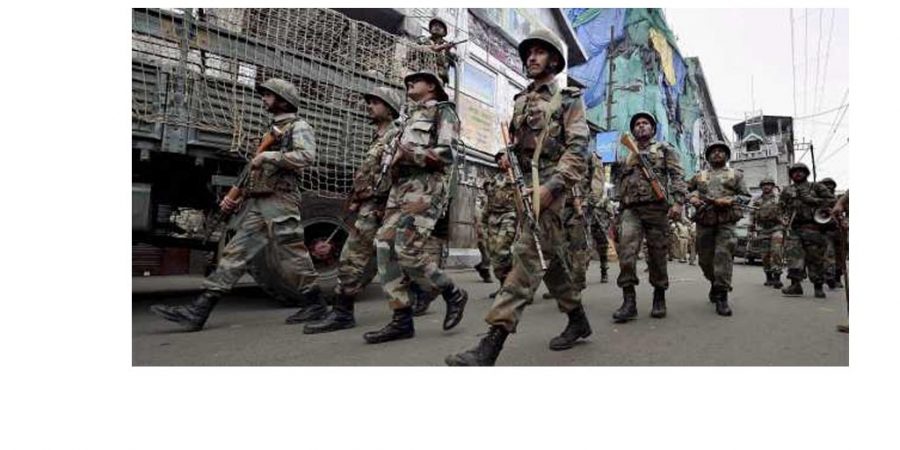 ISLAMABAD, JUNE 3 (DNA) – Covid19 has provided the Indian occupation forces in Jammu &AMP; Kashmir another instrument to curb the fundamental freedoms of Kashmiri people. The people in the occupied valley have already been living under the siege and the pandemic has contributed into their sufferings further.

The human rights activists and academicians having a profound insight of the pre-and after Covid19 life in the Indian held Jammu &AMP; Kashmir, said this while sharing their views with the audience at online dialogue ‘Occupation and the pandemic-Indian state’s atrocities in Kashmir’ organized by the Sustainable Development Policy Institute (SDPI), here on Tuesday.

Ms Ather Zia, Assistant Professor of Anthropology and Gender Studies at the University of Northern Colorado, said that Kashmiris are subjected to worst human rights violations indiscriminately and regardless of whether they are involved in the armed struggle for their right of freedom or not. She said that the sufferings of women and girls have been intensified since they are subjected to direct violence that includes rape and sexual harassment.

Ms Inshah Malik, author of the book ‘Muslim Women, Agency and Resistance Politics: The Case of Kashmir,’ said that the spaces for the voices of Kashmiris are increasingly diminished. They had no access to interment even before the arrival of Covid19 and the pandemic has resulted into their more social distancing.

“The lesser access of media has emboldened the occupation forces further to continue with their atrocities against the Kashmiris.” Ms Malik observed.

Dr Shafqat Munir, Senior Policy Advisor, SDPI, said that the people in Kashmir were livening in a state of lockdown since August 5, 2019 and majority of them had already lost their livelihoods. After the Covid19, now they are facing ever growing atrocities by the Indian forces and thus their miseries have been increased in manifold terms.

“Covid19 is being used as an excuse to impose a lockdown on Kashmiris within a lockdown and the atrocities of the occupation forces are going on unabatedly,” Munir added and said that the international community however is no more in silent mode on such blatant human rights violations.

Ms Farzana Yaqoob, Founding Member of the Asia Institute of Public Policy, said that during the time of pandemic, Kashmiris are being rendered homeless. The homes of Kashmiris are being demolished, young men are being killed and women are subjected to rape and harassment, she added.

Mr Altaf Hussain Wani, Chairman, Kashmir Institute of International Relations, while highlighting various aspects of human rights violation in Jammu &AMP; Kashmir, said that Kashmiris are forced to live in a constant state of fear and anxiety. He said that the Indian government has even refused to comply with the international obligations and has intensified violence at LOC instead of ceasefire at the time of the global pandemic.

Dr Khurshid Ahmed: Project Director Islamabad Medical and Dental College hailing from Sopore, said that Covid10 has provided the Indian government an opportunity to snatch the basic rights of the Kashmiris.

Carin Fischer, a German-born civil right activist, also presented a detailed account of her personal observations on the human rights violations in the occupied territory. She said that there are draconian restrictions on the freedom of movement and new domicile law is an attempt to snatch the identity from the Kashmiris.=DNA 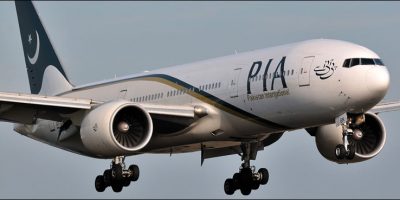 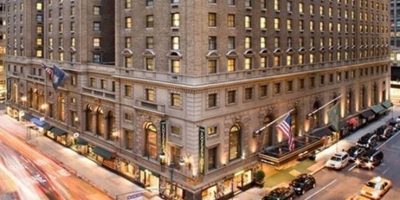