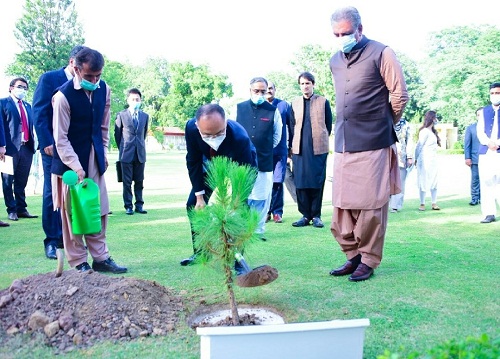 ISLAMABAD: Foreign Minister Makhdoom Shah Mahmood Qureshi and Ambassador of China His Excellency Nong Rong planted a Friendship Tree, today, at the Ministry of Foreign Affairs, as part of ongoing celebrations to commemorate the 70th Anniversary of the establishment of Pakistan-China diplomatic relations.

On the occasion, the Foreign Minister highlighted that this year marked the 100th anniversary of the founding of the Communist Party of China (CPC). He lauded Chinese leadership and the CPC for lifting 800 million people out of extreme poverty in a short span of 40 years and for spearheading the Chinese nation’s efforts for peace and development.

The year 2021 also marks the 70th anniversary of the establishment of diplomatic relations between Pakistan and China. Unrelenting efforts of the successive generations of the people and leadership has transformed this relationship into ‘All-Weather Strategic Cooperative Partnership’, the Foreign Minister said.

A wide range of events are being held in Pakistan and China to celebrate the landmark 70th anniversary of diplomatic relations. Foreign Secretary Sohail Mahmood and senior officers from the Ministry of Foreign Officers and diplomats from Embassy of China participated in the ceremony. 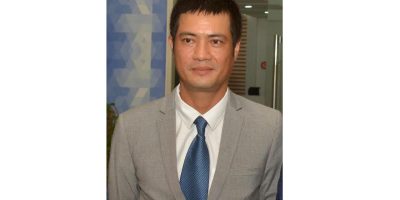