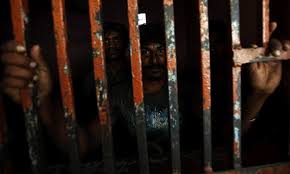 Prisoners suffering from life-threatening chronic disease will also be given relief but the decision about their release will be made by a medical board, the home department said.

According to sources, elderly women prisoners aged 60-year will be released from prison if they would have completed half term of their jail sentence.

The sentences of male prisoners of 65 years or more age would also commuted and they will be released from jail, sources said.

The decision to commute sentences of elderly or ailing prisoners will be made as per Sindh Prisons and Correction Act 2019, passed by the Sindh Assembly in May this year.

The jail department of Sindh has already released five ailing and elderly jail inmates, while the process of release of two more ailing prisoners was in its final stage.

Two convicted prisoners will be released from jail due to disease or age factors within next few days, the sources further said.

According to the home department the cases of 40 more convicts for release from prisons were pending for review. = DNA 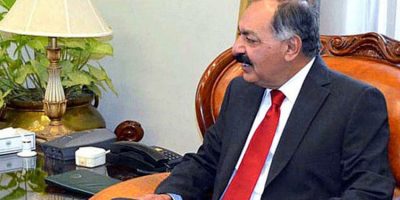 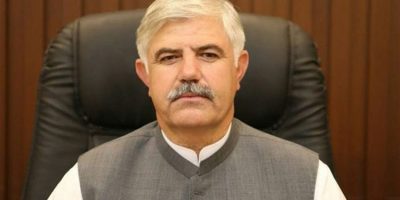