Shehbaz gears up contacts with opposition leaders to defeat govt 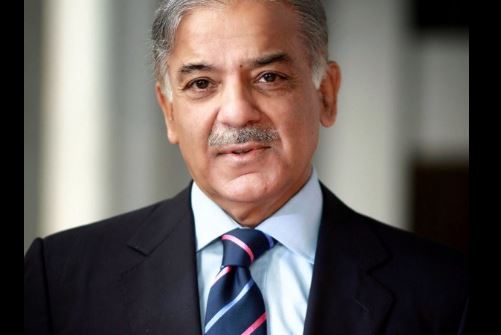 Shehbaz held that the principled stance of the opposition and the
government’s allied parties had made the government to retreat.

He was optimistic that the united front of the opposition would defeat
the black laws and mal intention of the government in the upcoming joint
session of parliament.=DNA

« There should be air and Road links between Pakistan and Tajikistan (Previous News)
(Next News) COVID-19: National positivity ratio, per day cases lowest since second wave »