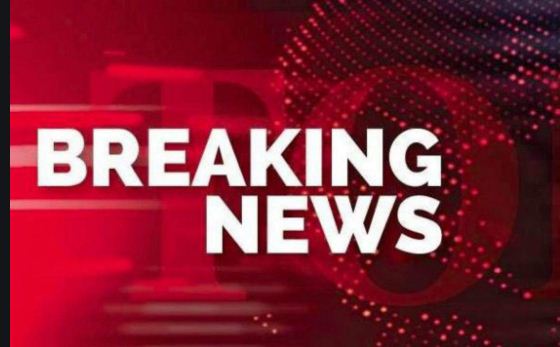 Cordon and search operation is in progress to eliminate any other terrorists found in the area.