Shaheen Hanif ISLAMABAD:Pakistan has approved three-day holidays for Eidul Azha, Information Minister Fawad Chaudhry announced Tuesday. The holidays will be from July 20 (Tuesday) to July 22 (Thursday), the information minister said while briefing the media about the decisions during the Cabinet meeting. The NCOC had suggested a five-day holiday but the cabinet decided on the following dates, he shared. The centre has, however, advised people to wear masks if they are indoors and maintain social distance. The federal minister advised people to get vaccinated as soon as possible. “Don’tRead More 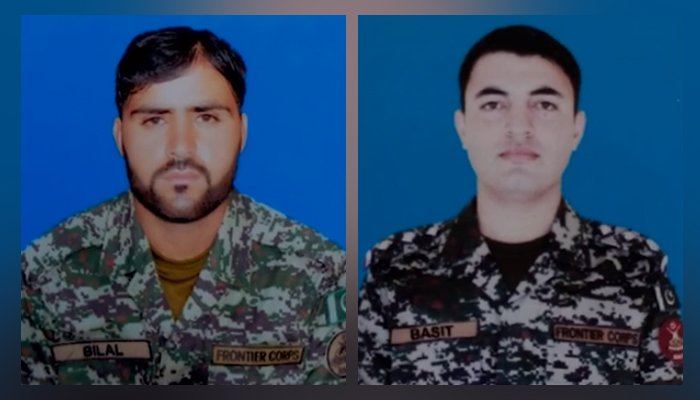 Nehal Miraj KURRAM: Two security forces personnel were martyred during an area sanitisation operation in Khyber Pakhtunkhwa’s Kurram District, the military’s media wing said Tuesday. The Inter-Services Public Relations (ISPR), in a statement, said the operation was conducted after security forces had received reports of terrorists’ presence in the area. During intense exchange of fire, three terrorists were killed, the military’s media wing said, adding a-cordon-and-search operation is underway to eliminate any other terrorists found in the area. The security forces personnel who were martyred include: Captain Basit, 25, whoRead More 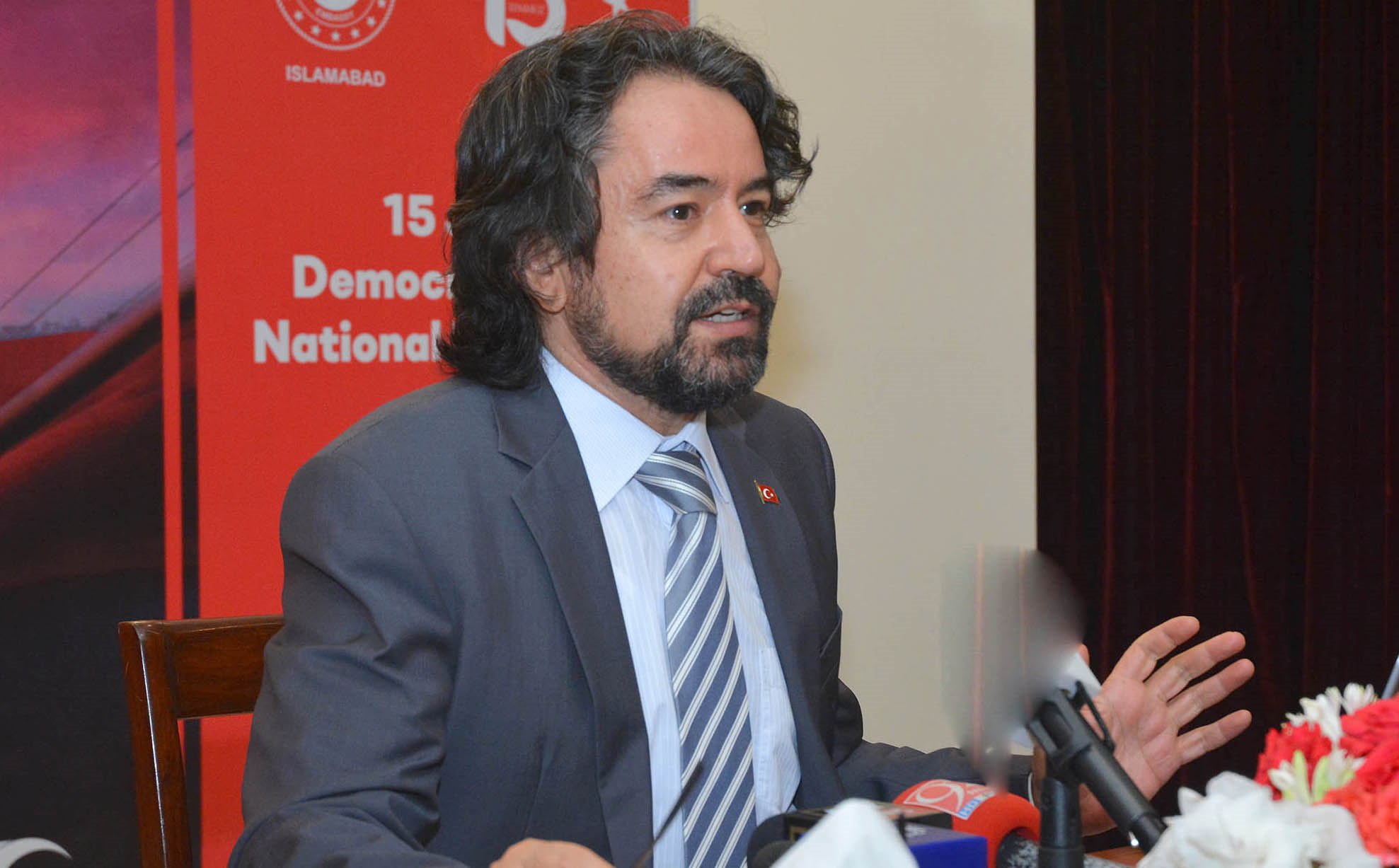 Ambassador of Turkey Ihsan Mustafa Yurdakul says Turkey will never forget Pakistani support during difficult times; announces plantation ceremony on 15th in Fatima Jinnah Park Ansar M Bhatti ISLAMABAD: Ambassador of Turkey Ihsan Mustafa Yurdakul has said on 15 July one of the most treacherous attempts was made on the people of Turkey with a view to making the Turkish people slaves, but the brave Turkish people valiantly thwarted that attempt. Ostensibly, the Turkish people had to pay a price also. And what was that price; the price was bombingRead More

Ban on TLP to stay: Fawad 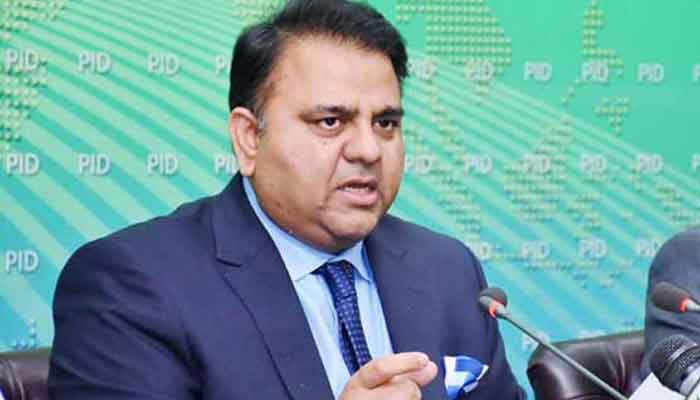 The Cabinet also approved proposed agreements with Uzbekistan, which shall be signed during the upcoming visit of the Prime Minister of Pakistan to Tashkent Shujaat Hamza ISLAMABAD: The Federal Cabinet has decided to continue ban on Tehreek-e-Labaik Pakistan. This was stated by Minister for Information and Broadcasting Chaudhry Fawad Hussain, while briefing media, in Islamabad this afternoon, about decisions taken by the Federal Cabinet, which met in the federal capital today (Tuesday) with Prime Minister Imran Khan in the chair. The minister said that the Cabinet also approved proposed agreementsRead More

Blame game will not serve region

The Foreign Minister expressed these views during a meeting with Afghan FM Hanif Atmar DNA ISLAMABAD: Foreign Minister Makhdoom Shah Mahmood Qureshi on Tuesday said that blame game would not serve the region, urging his Afghan counterpart to address all concerns through established institutional mechanisms. Shah Mahmood Qureshi also reaffirmed Pakistan’s consistent support to a peaceful and united Afghanistan, at peace with itself and with its neighbours. “Pakistan supports a peaceful and stable Afghanistan, which would yield mutual dividends and benefits in terms of peace in the region, economic prosperityRead More 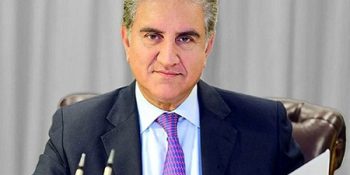 News Desk DUSHANBE: Foreign Minister Makhdoom Shah Mahmood Qureshi on Tuesday said that Pakistan wanted to adopt a joint strategy on Afghanistan after consultation with important countries of the region. “As Pakistan is fulfilling its responsibilities, the improved situation in Afghanistan will benefit all. If, God forbids, the situation in Afghanistan deteriorates, all will be affected.” Qureshi said in a statement from Dushanbe, the capital of Tajikistan. The Foreign Minister said since he was in Tajikistan to attend the Shanghai Cooperation Organization (SCO) Council of Foreign Ministers meeting, he wantedRead More