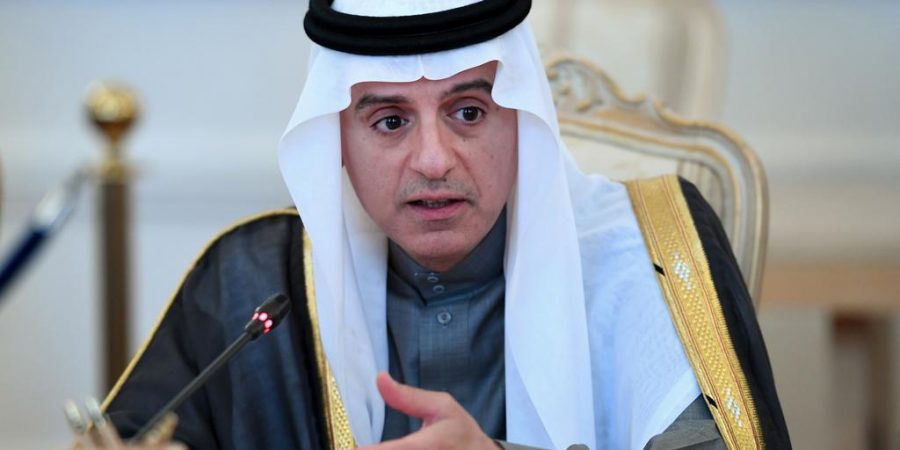 Both foreign ministers came together in same plane.

Bilateral ties between Pakistan and Saudi Arabia, and regional developments will be discussed in the meetings.

The Saudi foreign minister’s visit to Pakistan had been announced after his meeting with Pakistan’s Ambassador to Saudi Arabia Raja Ejaz in Riyadh on Sunday.

Earlier, Imran Khan made a telephonic contact with Saudi Arabia’s Crown Prince Mohammed bin Salman and apprised him on the present circumstances in India-occupied Kashmir (IoK).

Let it be known that this was the third telephonic contact between Imran Khan and Mohammed bin Salman in two weeks.

« India to get matching response in case of any misadventure: DG ISPR (Previous News)
(Next News) PM withdraws Ordinance after GIDC controversy »