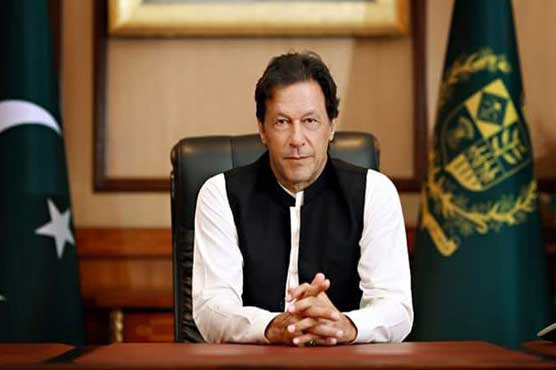 ISLAMABAD (DNA)- The total amount stuck in the GIDC litigation from January 2012 till Dec 2018 is about Rs. 417 billion. In the first round of litigation, the Supreme Court was pleased to annul the GIDC statute.

The Federal Government’s Review Petition was also dismissed by the Supreme Court. Thereafter fresh legislations were brought about, which are presently under challenge before the Provincial High Courts and a set of appeals is also pending in the Supreme Court.

In the above backdrop, an Ordinance was issued with a view to recover fifty percent of the stuck revenue by way of an out of Court settlement after consultation with the industry. However, in view of the recent controversy, the Prime Minister, in the interest of transparency and good governance, has decided to withdraw the said Ordinance and direct the Attorney General to move an application for urgent hearing in the Supreme Court, so that the matter is decided at the earliest, strictly in accordance with the law and the Constitution.

However, the Prime Minister wishes to inform the nation that going to the Court carries a risk because the decision could go either way. This means that the government could get the whole amount or could lose it all and possibly forgo any prospect of future revenue collections under this head. Also on top of this, the government could be saddled with the burden of administering refunds of approximately Rs. 295 Billion of the principal amount. 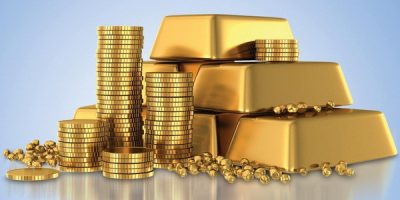 Uzbekistan exports gold worth over US$1.55 billion in January-April 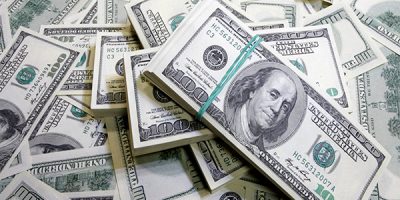 Tashkent, (DNA)- According to the results of January-April 2020, the foreign trade turnover (FTT) ofRead More