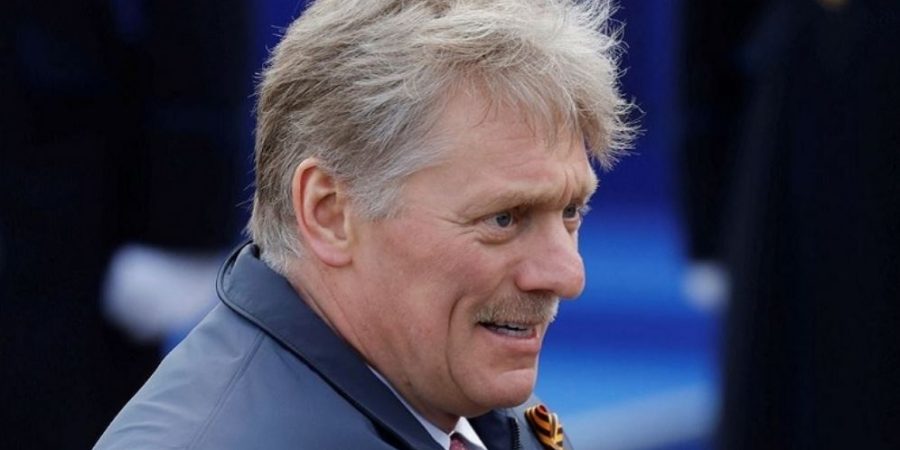 The Kremlin said on Wednesday that communication remains “essential” in relations with the United States, amid tensions over Russia’s continuing war in Ukraine.

“Communication is essential, in the future we will still have to communicate,” Kremlin spokesperson Dmitry Peskov told reporters in a conference call on Wednesday, when asked about the state of US-Russia relations.

Relations between Russia and the West were already at one of their lowest points since the end of the Cold War even before Moscow sent tens of thousands of troops into Ukraine in what it calls a “special military operation”.

The West responded with an unprecedented barrage of sanctions, and US President Joe Biden pledged to make Russian President Vladimir Putin a “pariah” on the world stage. Russia accused Washington of waging an “economic war”.

Peskov said the current situation made it “unlikely” that the two sides would get back to what he called the “spirit of Geneva” — a reference to a summit between Biden and Putin in 2021 that raised hopes of limited detente.

“Is it possible to return to the spirit of Geneva, when there was some hope? Hardly,” Peskov said.

“It’s unlikely that we can indulge in old hopes when we see what is happening now.”

He said future communication between the two countries — the world’s biggest nuclear powers — would have to be on the basis of “mutual respect and mutual benefit”.

But he added: “This is not a topic on the short-term horizon.”