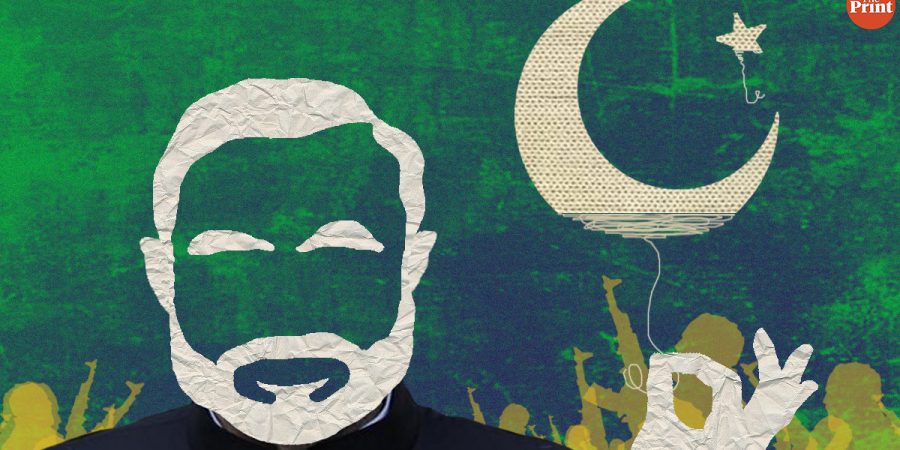 India’s deterrence against Pakistan can’t be nuclear but a massive scaling up of conventional military power. Challenge Pakistan to match up & pauperise itself.

Revenge is the immediate call after a terror attack with Pakistani fingerprints. In a couple of days, sanity tip-toes back into public debate.

Inevitably, then appears that phrase: Revenge is a dish best served cold. And the Afghans are credited with having invented it.

Never mind that the phrase-finder tells me that the French said this first, at the turn of the 18th Century.

But it’s just that it fits the Afghans more. Because vengeance is essential to their lifestyle, usually lasting generations.

How good they are at it? Don’t bother reading tribal history or Rudyard Kipling. Ask the Soviets, the Americans and the Pakistanis. You mess with the Afghans, you will get the payback.

Yet, look at the state of Afghanistan. For all its old conquests and loot of India’s riches and defeat of two superpowers, it is a hopelessly broken, poor, near-medieval and ungovernable disaster. It is probably human history’s most perennial loser.

Lesson: Revenge, served hot or cold, may be a delightful dish to eat. But it does nothing for you, besides momentarily satisfying your blood-lust.

A nation driven by revenge is more likely to self-destruct than win. Bush Jr invaded Iraq to avenge Saddam Hussein’s insults to his father and unravelled the Middle East.

Barack Obama killed Osama bin Laden, by that time an inconsequential ailing old exile, and it did nothing to discourage new Islamic terrorists.

Pakistan has worked on a multi-generation project to avenge 1971 and destroyed its economy, society and polity in the process.

The side that wins, on the other hand, is one that prefers ‘deterrence’ to revenge. The travesty of recent Indian strategic thought is it emerges not from our brains but from whatever part of the anatomy that secretes the prickliest hormones.

Revenge is a mere emotion, and for idiots. Deterrence grows over time from grey matter in the heads of wise people.

Take, for example, the surgical strikes after the Uri ‘fidayeen’ attack. It became an end in itself. They killed 19 of ours, we killed many more of theirs. Khoon ka badla khoon…

Sure enough, they were at our throats again in Pulwama. There is clamour for revenge again. TV studios have become war rooms and indicate “strike” targets and weapons options. Prime Minister Narendra Modi promises retribution for “each one of your tears”. The commentariat agrees that something definitely needs to be done soon. The less nutty ones also say revenge is good. But not just now. Take your time. As the Afghans say…

Here is a question: What comes after revenge? Will it buy you durable peace and security, or just be a great headline, an event and may be a movie later? It may even win you an election. But will it deter your enemy?

Kautilya is much in fashion these days, so let’s take this argument forward using his wisdom. 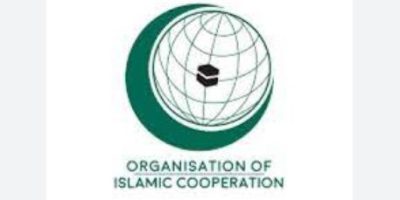 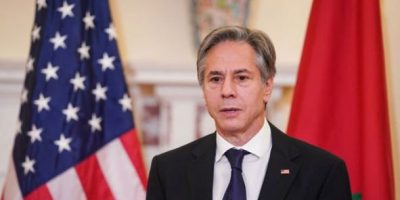