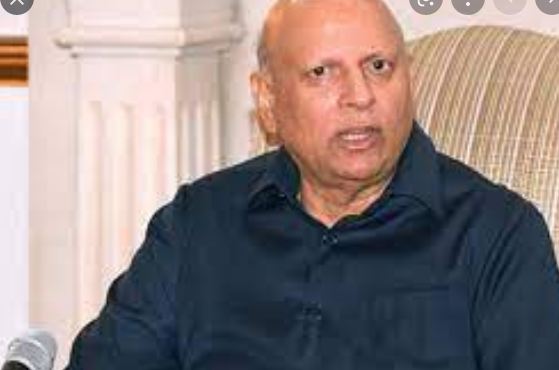 Prime Minister Imran Khan has become an ambassador of Kashmiris in the
true sense and is fighting their case all over the world.

Chaudhry Sarwar said that Kashmir is the Jugular vein of Pakistan and
Pakistan is ready to make any sacrifice for its freedom. He said that
during his visit to Europe, he met more than 25 members of the European
Parliament and apprised them of the Indian atrocities and terrorism in
Kashmir and have urged all, to put an end to such atrocities in Kashmir.

He said that India has perpetrated the worst form of state terrorism in
IIOJK and the dream of peace in the region cannot be fulfilled until the
Kashmir issue is resolved, adding that Peace in the region is in
jeopardy since Narendra Modi has come to power because he stands by the
terrorists and their facilitators.

Governor Punjab while appreciating overseas Pakistanis for raising their
voice in the world for the rights of Kashmiris said that the sacrifices
of Kashmiris will not go in vain and the time will surely come when
Kashmir will become Pakistan. He said that we stand with our brothers
and sisters and no sacrifice will be spared for their freedom.