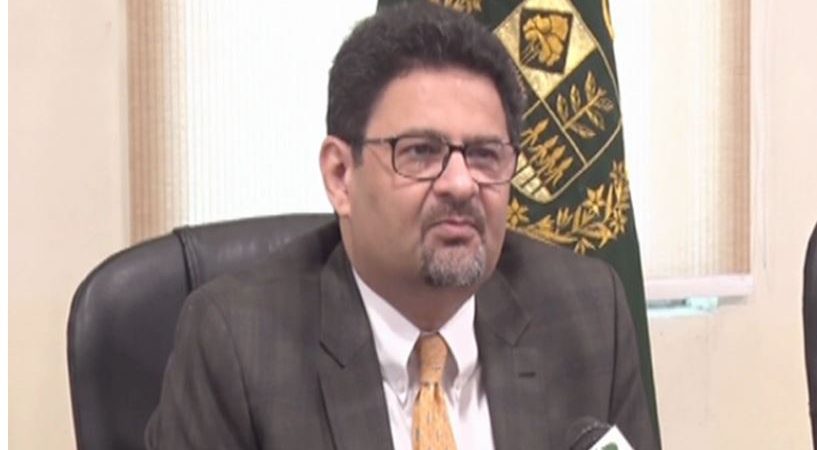 ISLAMABAD: Finance Minister Miftah Ismail said on Saturday that the government’s relief package, which was announced by Prime Minister Shehbaz Sharif a day earlier, would help protect the poor people from the “storm of inflation” left by the previous PTI government and the recent hike in fuel prices.

Addressing a press conference in Islamabad, he shared the criteria for availing the ‘Sasta Petrol, Sasta Diesel’ relief package.

Women, whose household income was less than Rs40,000 per month, could text their CNIC (computerised national identity card) numbers on 786 or call that number to receive Rs2,000, he said.

“We cannot provide complete relief as we do not have the resources but we will do all we can to dress the wounds [of poor people].”

The relief amount would also be incorporated in the upcoming budget which would be presented in the National Assembly next month, Ismail added.

He clarified that the relief package was not limited to motorcycle owners but included anyone whose monthly household income was below Rs40,000. People who were already BISP beneficiaries did not need to send their details on 786 since they would automatically receive the amount, he added.

Sharing further details, Ismail said that under the relief package, 14 million households would receive the amount. “Rs2,000 will be given in June and it will cost the government Rs28 billion. Besides 3.3m BISP beneficiaries, this [package] covers 6.7m households with poverty scores below 37.

“This money will be given to the poorest families,” he said. “We have the data and phone numbers of BISP recipients, we will start giving them the money from June 1.”

However, the money would only be given to the women of the household, he said.

He said that according to the PTI government’s deal with the International Monetary Fund (IMF), all subsidies were to be removed, the tax levy increased to Rs30 and a sales tax imposed, which would raise the price of diesel to Rs300 per litre and petrol to Rs276 per litre.

“We are not going by this formula,” he insisted.

In response to a question, Ismail said he did not know whether fuel prices would be increased again starting June 1. “I don’t think it will be appropriate to raise the prices again in a few days since we have already increased them on the 26th but I am not sure.”

He also said he had not received a summary to increase power tariffs.