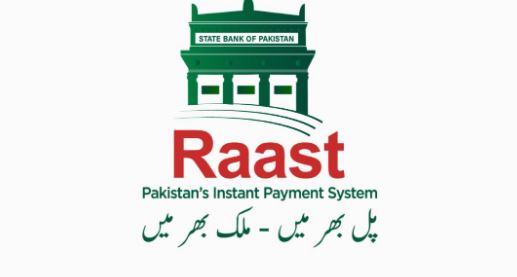 ISLAMABAD, APR 9 /DNA/ – Raast has turned into a game-changer for financial dealing in Pakistan,  according  to an article carried  by Gwadar Pro on Saturday.

Recently, the government announced Raast, Pakistan’s first peer-to-peer digital payment system. Online payments systems like easypaisa and jazzcash have existed before but they were essentially using bank transfers and hence were not peer to peer.

Raast on the other hand aims to make cash redundant in Pakistan as it hopes to make your phone your wallet.

Additionally, due to it being peer-to-peer, issues like bank fees and bank transfer times are removed making it a much more viable option for the average consumer.

Currently, the Raast program is in its testing phase and is being used by the government to make transfers among different government departments.

When it is going to be launched for the layman, it will prove to be a game-changer not only for the government but also for the people.

Raast would give more control over the money supply to the government which would make monetary policies easier to implement. Additionally, it will also prove to be an amazing tool for curbing financial scams as online payments are trackable, a quality that cash does not have.

For the people, it gives them the option to carry larger sums of money without worrying about losing it.

Additionally, it will make it easier and safer to purchase goods online as consumers would not need to give their bank card information to every site they wish to buy from. This will encourage online shopping which is a key marketplace not widely used by Pakistanis.

The security that Raast claims to provide will undoubtedly increase consumption which in turn will increase  GDP.

Raast is not a unique software as similar softwares have achieved widespread adoption in China. Alipay and Wechat Pay prove that having such software not only boosts the confidence of the consumers but also small business owners who now can keep track of their finances without needing expensive accounting software.

This proves the trust people have in such payment services and the fact that if can help raise GDP.

Alipay and Wechat Pay have played a significant role in China’s economy. We hope Raast can bring similar success to Pakistan.