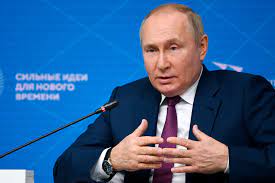 LONDON/KYIV: Russian President Vladimir Putin has acknowledged that his army could be fighting in Ukraine for a long time, but said for now there will be no second call-up of soldiers.

Putin has rarely spoken about the duration of a war that he began more than nine months ago but told loyalists in a televised meeting on Wednesday it could go on for some time yet.

“This can be a long process,” he said.

Russia has been forced into a series of significant retreats in the face of Ukrainian counter-offensives, waged with increasing stocks of Western weaponry, in the east and south since July.

Russia launched what it calls its “special military operation” in February, saying Ukraine’s deepening ties with the West posed a security threat. Ukraine and its allies say the invasion amounts to an imperialist land grab.

Putin, in his remarks, said the risk of a nuclear war was growing but Russia would not recklessly threaten to use such weapons.

“We haven’t gone mad, we realise what nuclear weapons are,” Putin said. “We have these means in more advanced and modern form than any other nuclear country … But we aren’t about to run around the world brandishing this weapon like a razor.”

German Chancellor Olaf Scholz said in an interview published on Thursday that the risk of Putin using nuclear weapons had decreased in response to international pressure.

“Under these conditions, talk about any additional mobilisation measures simply makes no sense,” Putin said.

Russia’s economy has overcome the short-term slump caused by the partial mobilisation order, but the disinflationary impact it had in reducing consumer demand has practically disappeared, the central bank said on Wednesday.

Despite recent retreats on the battlefield, including the loss of Kherson, the one Ukrainian provincial capital Russia captured, Putin has said he has no regrets about launching a war that has become Europe’s most devastating since World War Two.

He said Russia had achieved a “significant result” with the acquisition of “new territories” — a reference to the annexation of four partly occupied regions in September that Ukraine and most members of the United Nations condemned as illegal.

Russian shelling killed 10 people and wounded many in the town of Kurakhove in eastern Ukraine on Wednesday, President Volodymyr Zelenskiy said in his nightly video address.

“These were peaceful people, ordinary people,” said Zelenskiy, who was on Wednesday named Time magazine’s 2022 “Person of the Year” for his leadership.

Fighting was fierce around the nearby town of Bakhmut.

“The enemy has become very active recently, it is on the offensive, their aviation is more active, there are continuous air intelligence missions,” said a Ukrainian unit commander using the nom de guerre Bandera.

“All day yesterday, our positions were being shelled, their unmanned aerial vehicles were in the air all day.”

Ukrainian military analyst Oleh Zhdanov said Russia had resumed using Iranian-made drones, with Ukrainian forces downing 14 of them in 24 hours as they attacked settlements in west and central Ukraine.

Iran denies supplying the drones to Russia, which has denied its forces use Iranian drones to attack Ukraine.

Eight recent waves of Russian air strikes on critical infrastructure have seriously damaged the grid and led to emergency and planned outages across the country, including in the capital Kyiv, a city of three million.

Mayor Vitali Klitschko warned of an “apocalypse” scenario without power, running water or heat this winter if Russian air strikes on infrastructure continue. He said there was no need for residents to evacuate now, though they should be ready to do so.

Kyiv could be left without central heating at a time when temperatures can fall as low as -15 Celsius (5 Fahrenheit), Klitschko said in an interview with Reuters. 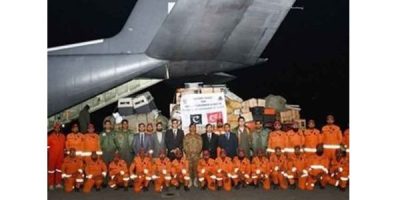 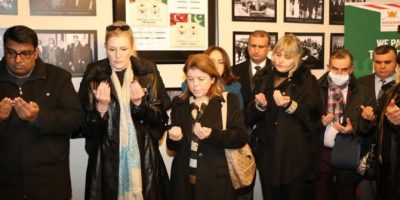