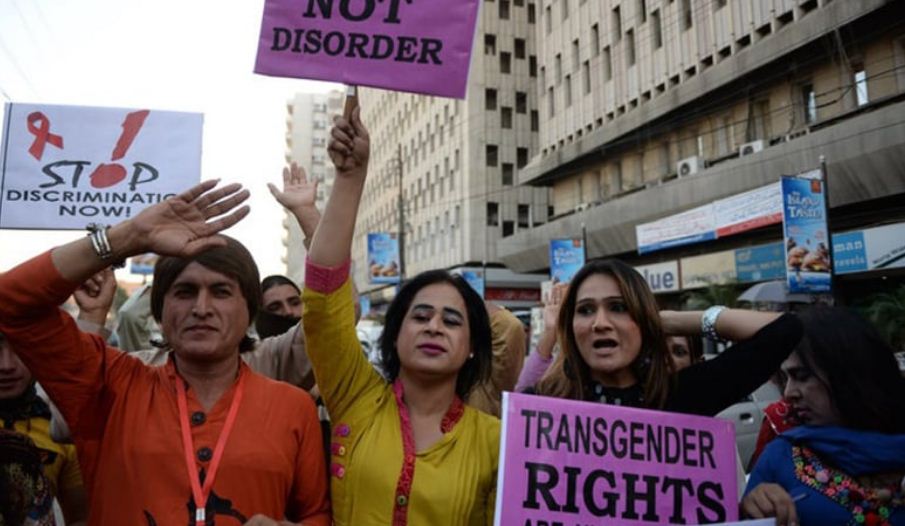 LAHORE – The Punjab government will establish separate schools for the transgender community in selected cities of the province and the first of its kind will be established in Multan very soon, Education Minister Dr Murad Raas announced on Tuesday.

He added that the attitude of students of regular schools could be insulting towards the transgender community, which is why separate schools would be established for them.

He claimed that it was unfortunate that no government, except for the Pakistan Tehreek-i-Insaf, had thought about the welfare and provision of education and jobs to the community.

Appreciating the efforts of the education chief executive officers and the teachers for a successful enrollment drive across the province, the minister expressed the hope that a large number of out-of-school children would be enrolled in schools.

He said that selected schools under the IASP would be upgraded according to the needs before starting classes, adding that the registration of such schools was in progress and would be completed till July 15.

In response to a question, he said that only a small number of private schools were open for summer classes to cover the syllabus, adding that from August 1, all government institutions would also be reopened.

Dr Raas also termed the implementation of Single National Curriculum from August 1, 2021 a historic step towards improvement of education standards.

He said that keeping in view the importance of teacher training, the government had arranged trainings under Microsoft certification for improving the capacity of Punjab teachers. 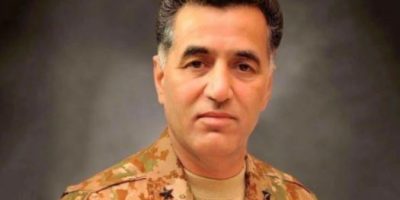