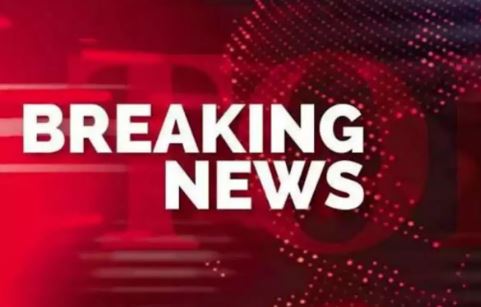 Lahore, May 14 (DNA): After a death of a girl student in Faisalabad a
day ago, the chief secretary of Punjab Kamran Ali Afzal on Saturday
issued a special ‘Heat Alert’ to the schools.

According to a private news channel, Punjab Chief Secretary has given
orders to all the schools to adopt all necessary instructions to protect
students and academic staff from the current heatwave.

Punjab Chief Secretary has directed all the school heads of the province
in his tweets to take special care of the children in the summer.

He advised the schools’ heads to make sure a better ventilation system
and run the fans in all classrooms on the regular basis. The chief
secretary has also instructed the heads of the schools to provide cold
water to the students especially children to save them from the heat.

Chief Secretary Kamran in his tweet also advised the citizens to adopt
safety measures as a severe heatwave is expected in Lahore and other
cities of the province next week.

Kamran Afzal has said during the next week, daytime temperatures are
expected to be 7 to 9 degrees above the normal temperature so citizens
should use umbrellas. He advised the people of Punjab to carry water
bottles with them and women should also spend minimum time in front of
the stoves.

It is worth mentioning that a seventh-grade student of a girls’ school
died of heatstroke in Faisalabad yesterday. She was a student of
Government Girls Higher Secondary School Kanjwani. She fainted from the
heat when came out of the examination room.

The schoolgirl named Sana was immediately shifted to the hospital but
she did not survive.