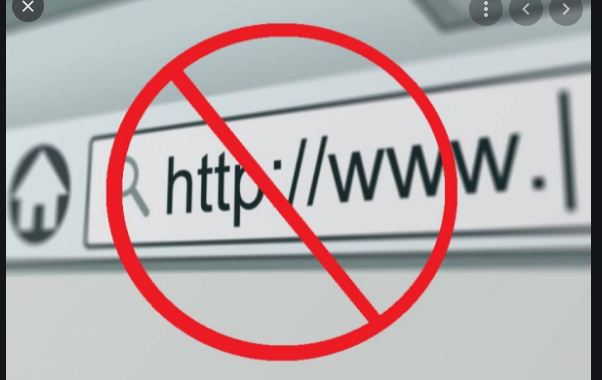 Twenty four websites were blocked too in the process, the PTA said.=DNA