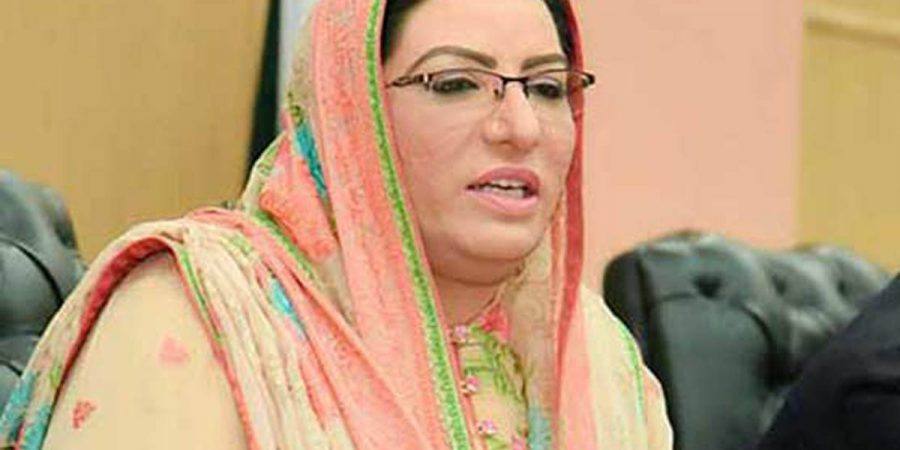 ISLAMABAD (DNA) – Special Assistant to Prime Minister on Information and Broadcasting Firdous Ashiq Awan has said the day is not far when the country’s economy will be strong and people will prosperous. In a tweet on Friday, Firdous expressed her optimism over the recent bullish trend in the stock market. She said it is a new record that Pakistan Stock Exchange witnessed an increase of 2135 points after a decade. Earlier, Pakistani rupee ticked higher by 50 paisa to 153.50 against the US dollar in the open market after four days of continuous devaluation. The US dollar stood at Rs151.60 in the interbank market after a decrease of 32 paisa. The devaluation is observed days after the Prime Minister’s Adviser on Finance, Revenue and Economic Affairs Dr Abdul Hafeez Sheikh announced to have finalised a three-year bailout with the International Monetary Fund (IMF) for $6 billion. PSX benchmark KSE-100 index, in anticipation of a market support fund, had also gained 1,195 points on Wednesday to close at 34,637 points.
BUSINESS, PAKISTAN No Comments » 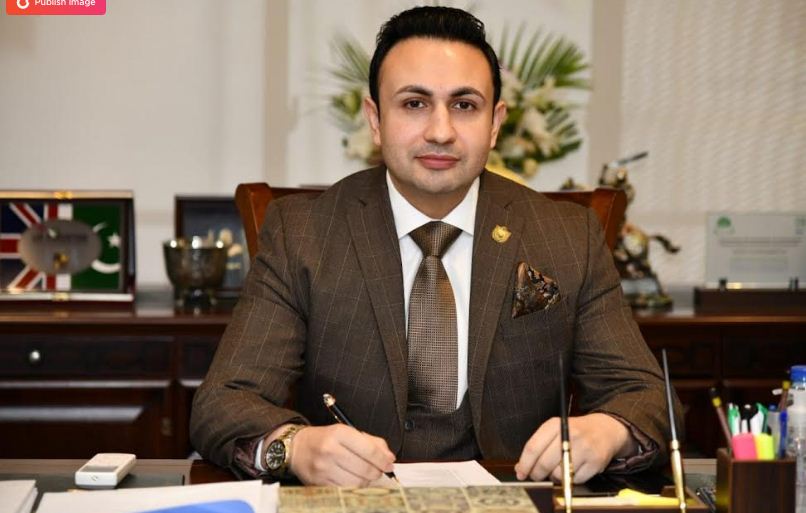 Govt to facilitate taxpayers to increase tax base: President ICCI