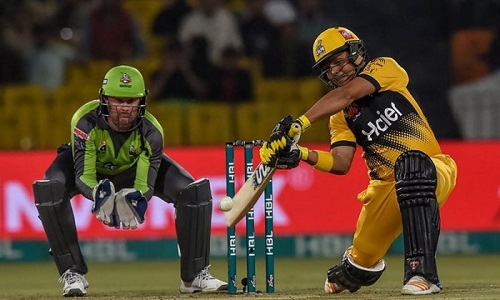 Karachi : Fans will gear up for another exciting PSL 2021 clash today as Peshawar Zalmi and Lahore Qalandars take on each other in the second game of the league on Sunday afternoon at Karachi’s National Stadium.

Qalandars finished runners-up during the previous season while Zalmi also has a very good track record the tournament. Zalmi is the one of only two teams in the PSL that has played the play-offs in each of the five editions so far.

Led by Sohail Akhtar, the Lahore Qalandars will enter the field confidently and will look to continue the momentum from the previous edition. However, the Qalandars will lack the psychological advantage against Zalmi since they have won only 3 out of the 11 PSL games played between the two sides so far. Peshawar, on the other hand, have won eight games against the Qalandars.

The Zalmis were undecided on selecting a stand-in captain to replace right-arm quickie Wahab Riaz, who will miss the team’s first fixture of the tournament after being sent to isolation following an unintentional breach of the bio-secure bubble.

The contest looks like an encounter between Lahore’s bowling against Peshawar’s batting. The Qalandars features the world’s top ranked T20 bowler, Rashid Khan, along with pacers such as Shaheen Afridi, Haris Rauf and Dilber Hussain. This fiery attack will be pitted against the likes of Kamran Akmal, Haider Ali, Imam ul Haq, Tom Kohler Cadmore and Shoaib Malik facing them. Sherfone Rutherford gives strength to Zalmi’s middle order batting.

For Qalandars’ in batting, a good start against the Wahab-less Zalmi will be important. While the dip in Fakhar Zaman’s form will be a cause for worry, Hafeez’s stellar form will give Sohail Akhtar some confidence. The Qalandars’ management is also hopeful that Ben Dunk will continue with his form for the side.

Zeeshan Ashraf can also prove to be a surprise for the Lahore Qalandars in the game.

Players to watch out for: 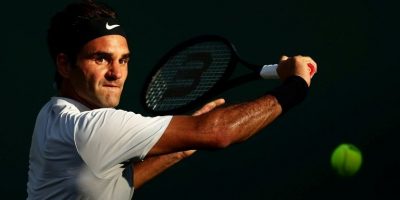 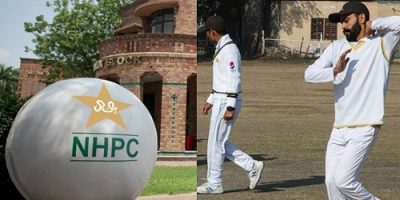 Lahore : The High-Performance department of the Pakistan Cricket Board will hold a month-long campRead More