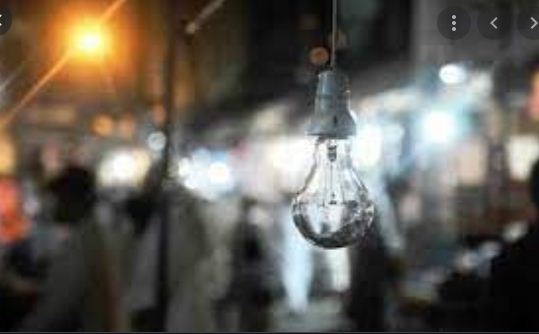 LAHORE, JUL 07 (DNA) – Tall claims of providing uninterrupted electricity to the country again proved false as various cities of Pakistan including Lahore is reeling under heavy load-shedding resulting in leaving citizens without electricity for hours.

The locals have alleged LESCO of suspending the power supply for hours by fooling people over technical fault. Frequent power outages in some areas have also led to complaints by several citizens of motors, transformers and wirings getting burnt.