Process of DG ISI appointment to be completed soon: Fawad 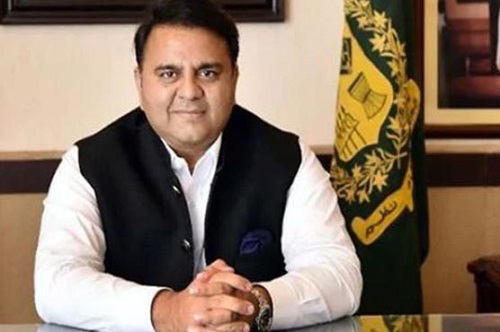 ISLAMABAD, 14 Oct 2021 : Minister for Information and Broadcasting Chaudhry Fawad Hussain said on Thursday that the appointment process of the new Director General Inter Services Intelligence  (ISI) would be completed soon.

In a tweet, the minister said that a certain group wanted to play a game on this issue, but it has failed in its designs.

He said now it was being said that the Prime Minister would conduct interview for the new DG ISI.

Fawad Hussain said that it was a common practice to hold meeting before  appointments on such positions. The minister said that it was highly inappropriate to make such a process controversial.