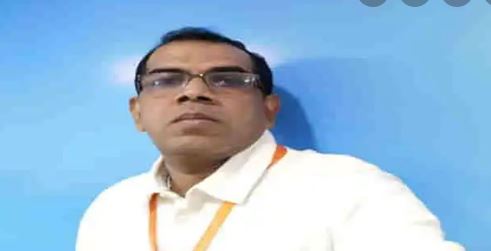 Police produced 88 accused of the lynching incident on completion of the previous remand before ATC judge under strict security to prevent any untoward incident. The Judge granted 14 days judicial remand and ordered the police to shift the suspects to Kot Lakhpat Jail.

Priyantha Kumara, a 49-year-old Sri Lankan national, was lynched by a mob at a factory in Sialkot on December 3, where he worked as a manager. A first information report (FIR) was registered against hundreds of unidentified men, including workers of the factory.

Scores have since been arrested and are facing investigation. The Punjab government and the prosecution team in December decided to conduct the jail trial of the high-profile case due to security concerns.

Earlier, Prime Minister Imran Khan lauded the Sialkot business community for raising and transferring a donation of $100,000 to the account of the widow of Sri Lankan national Priyantha Kumara who was lynched by a mob in December, last year.

The prime minister also appreciated Rajco Industries where Kumara worked as the manager for transferring a monthly salary amounting to $2,000 to her account. =DNA