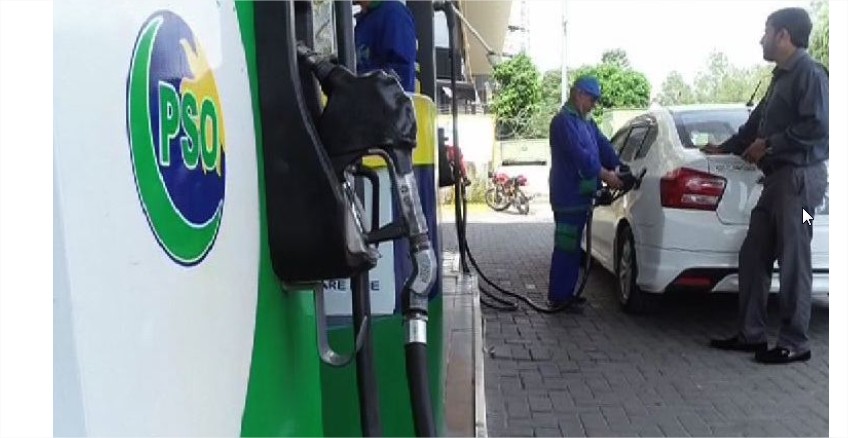 QUETTA, JUN 2 (DNA) – Private petroleum companies in Balochistan have suspended petrol supply to pumps in the province leading to a shortage.

According to Balochistan Petroleum Association President the commodity is only being supplied by the Pakistan State Oil company.

“There are more than 250 registered petrol pumps in Balochistan that have a capacity to store around 25,000 litres of petrol,” he said. Presently, however, only 10,000l of petrol was being supplied.

Agha has requested the federal government to take notice against the companies and ensure releasing the supply as a shortage was creating problems for residents.

A shortage of the commodity was also seen at pumps in other parts of the country such as Charsadda. Residents have complained that they haven’t been able to buy petrol for two days.

Pump owners have blamed this on a shortage of supply.

The government reduced on Sunday (May 31) prices of petroleum products by as much as Rs11.88 per litre. A litre of petrol now costs Rs74.52.=DNA 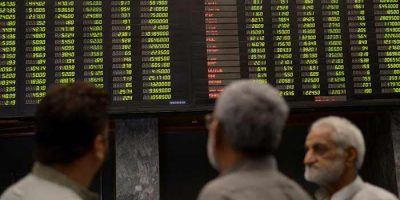