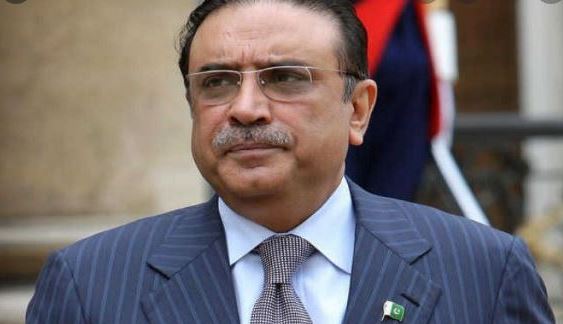 The former president made these remarks while talking to the media
outside Parliament House. “PPP isn’t taking ministries in the new
government,” he said, adding that they [PPP] wants to accommodate
friends [allies] first.

The central leaders of the Pakistan People’s Party (PPP) held a
consultative session at Zardari House on Friday to discuss the
ministries in the new government.

It is learnt that Pakistan People’s Party (PPP) is likely to get slots
of three ministers and four state ministers in the new government led by
the Pakistan Muslim League Nawaz (PML-N).

It was also recommended to give Rana Sanaullah the ministry of interior,
Ahsan Iqbal Planning and Development, Marriyum Aurangzeb Information,
Khawaja Asif Defence or Water and Power and Miftah Ismail Finance
Adviser, whereas, Shahid Khaqan Abbasi is likely to get no ministry in
the Centre. DNA